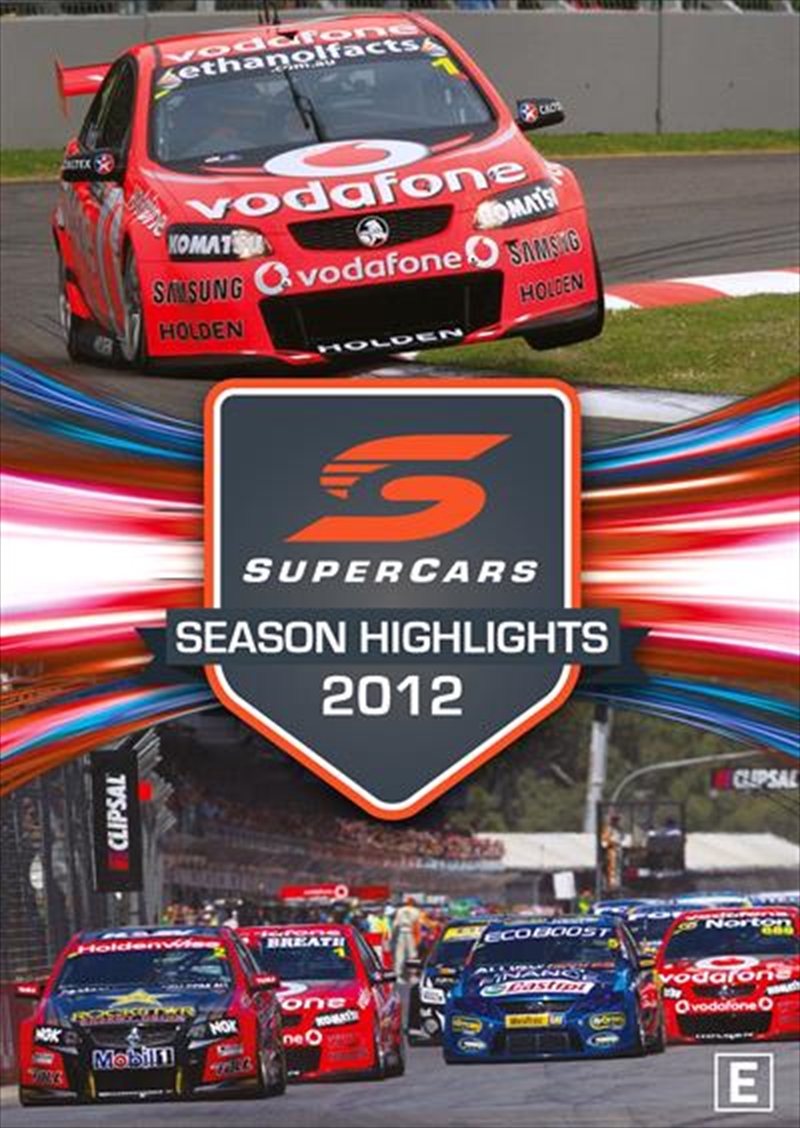 SEE MORE IN:
Supercars - Championship Series
DESCRIPTION
The 2012 V8 Supercars Championship season started in a familiar fashion with the Triple Eight Racing VE Commodore of Jamie Whincup dominating proceedings in the early stages of the season. Whincup went toe-to-toe with Ford Performance Racings Will Davison from the outset, as the two drivers both registered eight podium finishes in the first nine rounds. Craig Lowndes found some traction in mid-season, gaining ground in the points table with wins at Hidden Valley Ipswich, Eastern Creek and Sandown, while Mark Winterbottom's consistency in his FPR GF Falcon saw him nipping at the heels of the two Triple Eight drivers. But Whincup found another gear heading into the final rounds of the season; after racking up wins at Bathurst, Surfers Paradise and then three races on the trot at Abu Dhabi, he had the Championship wrapped up by the time he stepped onto the podium at Winton in the penultimate meet of the season. Meanwhile Lowndes again took second place, delivering Triple Eight their second consecutive one-two finish in the drivers Championship.
DETAILS