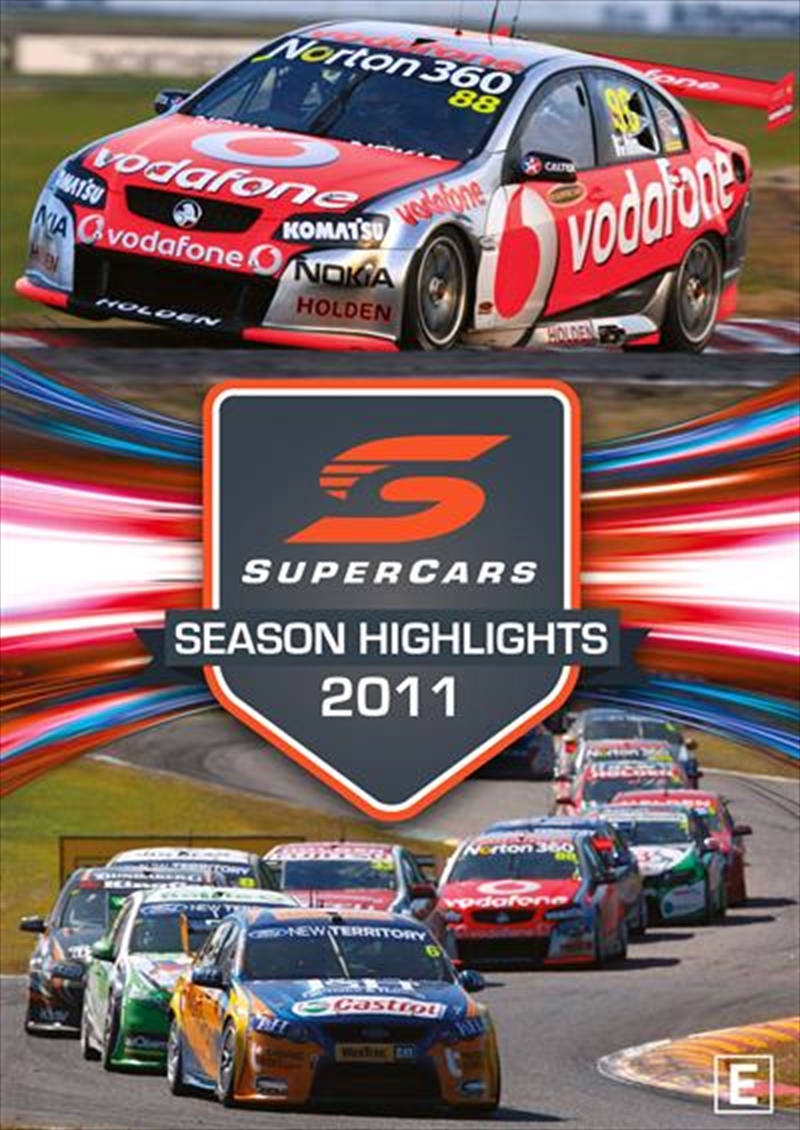 SEE MORE IN:
Supercars - Championship Series
DESCRIPTION
2011 saw the V8 Supercars Championship season dominated from the outset by Triple Eight drivers Jamie Whincup and Craig Lowndes. Whincup, eager to regain the drivers Championship he had relinquished to James Courtney in 2010, started the year in characteristic fashion, finishing on the podium in nine of the first eleven races. However, Lowndes was not to be denied and continued to eat into his teammates Championship lead, winning four races on the trot in the middle of the year and overtaking Whincup on the points table at the conclusion of the endurance races. Mark Winterbottom, Shane Van Gisbergen, Garth Tander and Ricky Kelly all stood atop the podium on at least two occasions during the year each but they couldnt match the consistency of the Triple Eight drivers who were simply a class above the rest. Lowndes finished the year with a win in Sydney but it wasnt enough to hold off his good friend Whincup, whose dogged determination and late season victories at Surfers Paradise, Symmons Plains and Sandown saw him take the title over Lowndes by just 35 points, in one of the closest season finishes in V8 Supercars history.
DETAILS