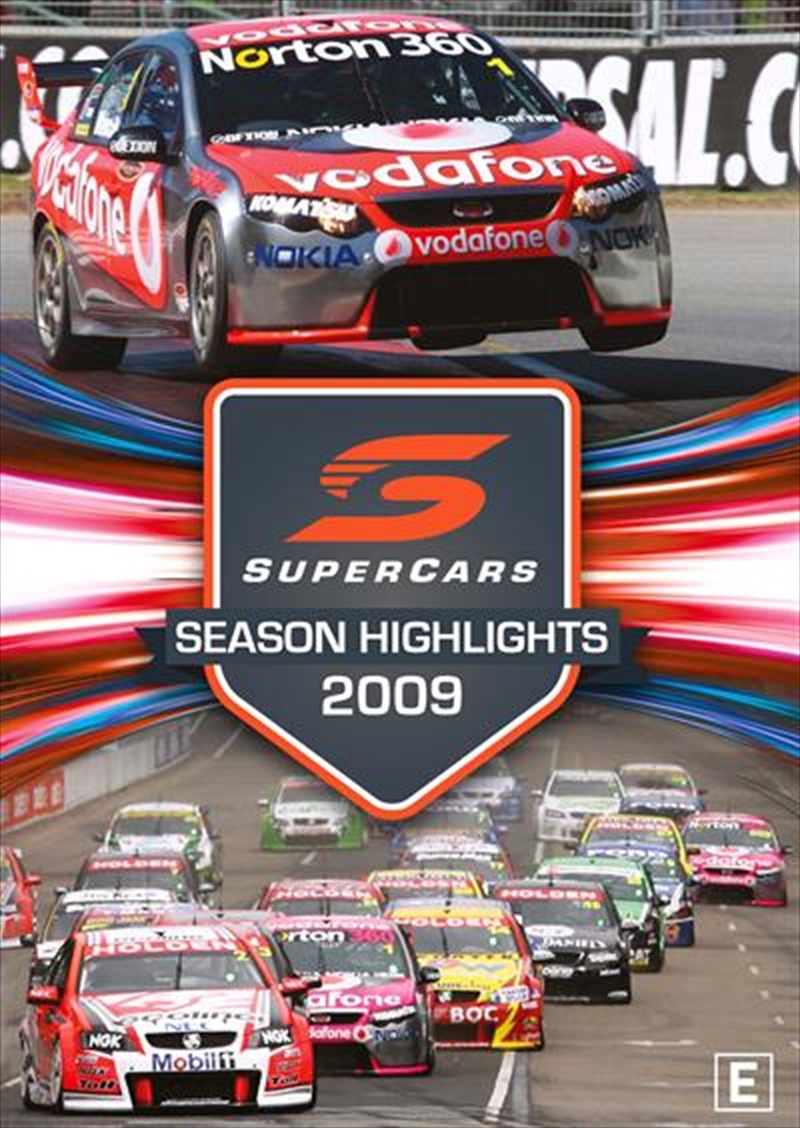 SEE MORE IN:
Supercars - Championship Series
DESCRIPTION
The 2009 V8 Supercar Championship Series was an exciting clash of Australian motorsport giants. While V8 Supercars entered a thrilling new era with two new street circuits at Townsville and Sydney, two of the sports great teams emerged to fight out the title Team Vodafone and Toll Racing Team. And their combatants: Jamie Whincup and Will Davison; best friends, former housemates and now fierce rivals. Whincup quickly gained a healthy points lead over his V8 Supercar competition early session; however, his stranglehold on the Championship considerably loosened after the Season of Endurance, where he failed in his attempt for a fourth-straight Supercheap Auto Bathurst 1000 victory. Meanwhile, after victory at both the L&H 500 Phillip Island and Supercheap Auto Bathurst 1000, Davison emerged from the Championship shadows to be within arms-reach of Whincup entering the final stretch of the V8 Supercar crown; At the same time fighting off rivals Garth Tander, Mark Winterbottom, Craig Lowndes, James Courtney and many more challenging for the top spot on the podium. Enter the season finale. The two combatants Davison and Whincup would battle for the greatest prize in Australian motorsport The V8 Supercar Championship. And fittingly, the title fight would take back in Australia's great sporting arena Sydney Olympic Park. Re-live the scintillating 2009 V8 Supercar Championship Series, one of the great seasons in touring car history.
DETAILS