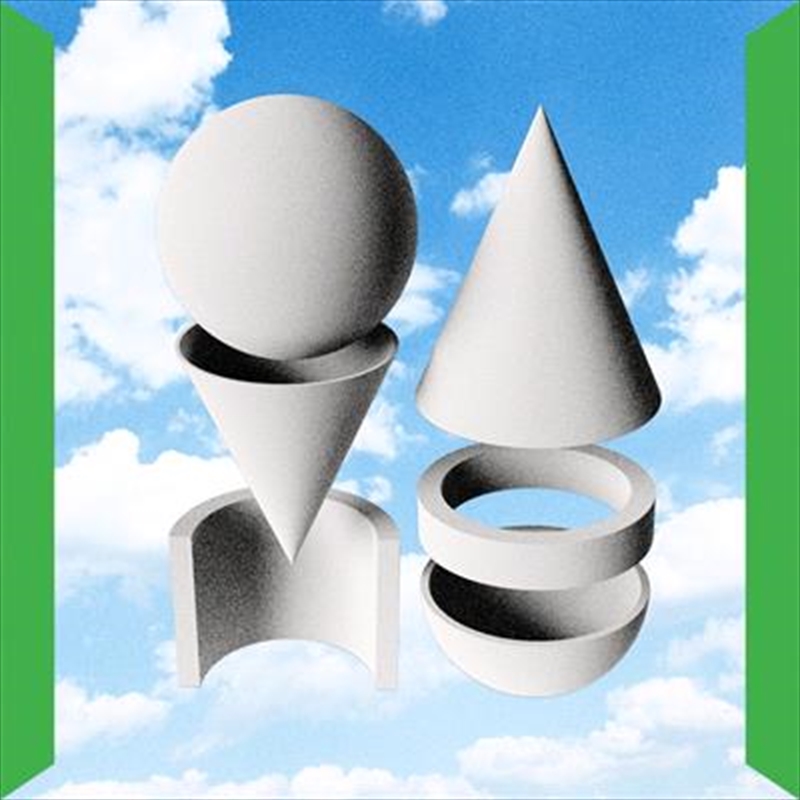 A Welsh language pop album with a couple of verses of Zulu and an English title, Gruff Rhys' Pang! Was produced and mixed by Muzi in Johannesburg, South Africa. The 9-track collection was developed unexpectedly over about 18 months and recorded in Cardiff, Wales.

Using the English word pang in a Welsh language track may appear weird but I suppose it's like using the French word 'Magazine' in an English song.

In that it's slightly pretentious but completely acceptable." Drums by Welsh-American psychedelic warlord Kliph Scurlock, brass by Gavin Fitzjohn and flute and percussion by engineer Kris Jenkins. Beats, bass and ah's by Muzi with Gruff on vocals and guitar.