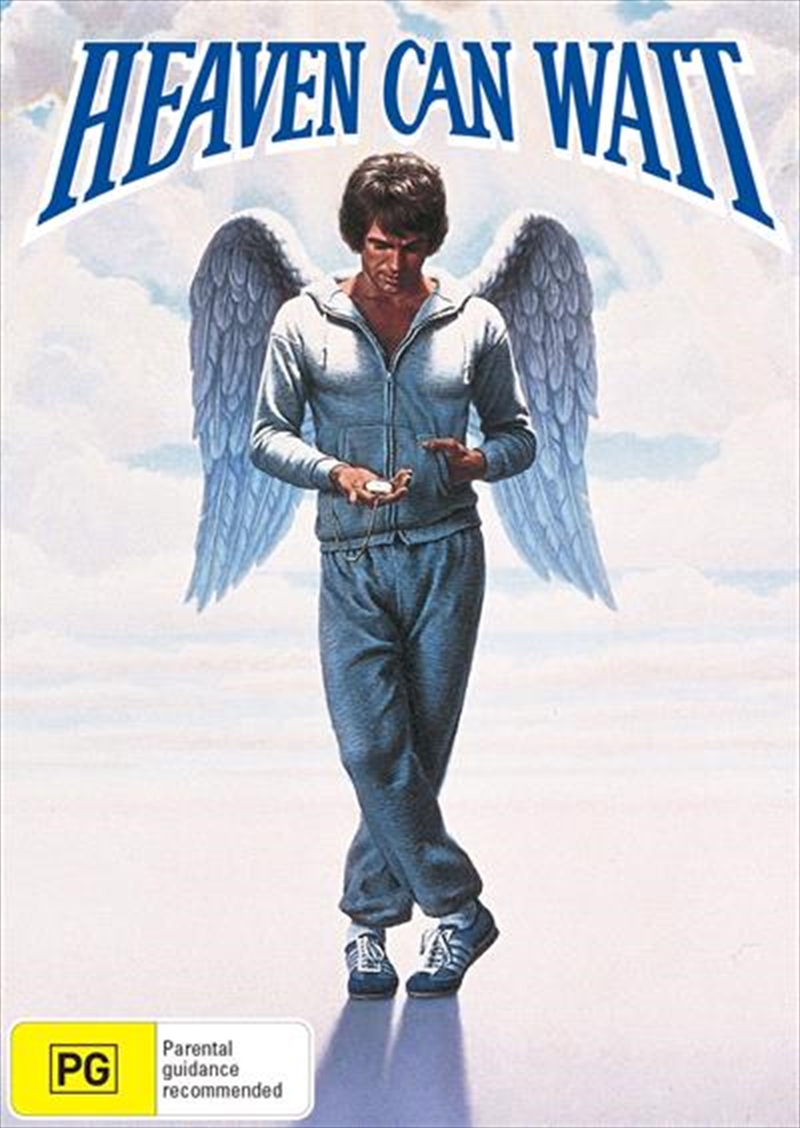 DESCRIPTION
Heaven Can Wait is a romantic fantasy about Joe Pendleton (Warren Beatty), a Los Angeles Rams quarterback who is accidentally summoned to Heaven by an overly zealous celestial escort. Pendleton is returned to earth in the body of another man, who is a corporate giant. While practising to once again play for the Rams, Pendleton must escape attempts on his life while romantically pursuing a beautiful Englishwoman (Julie Christie) who protests the destruction caused to her village by one of his many corporations.
DETAILS