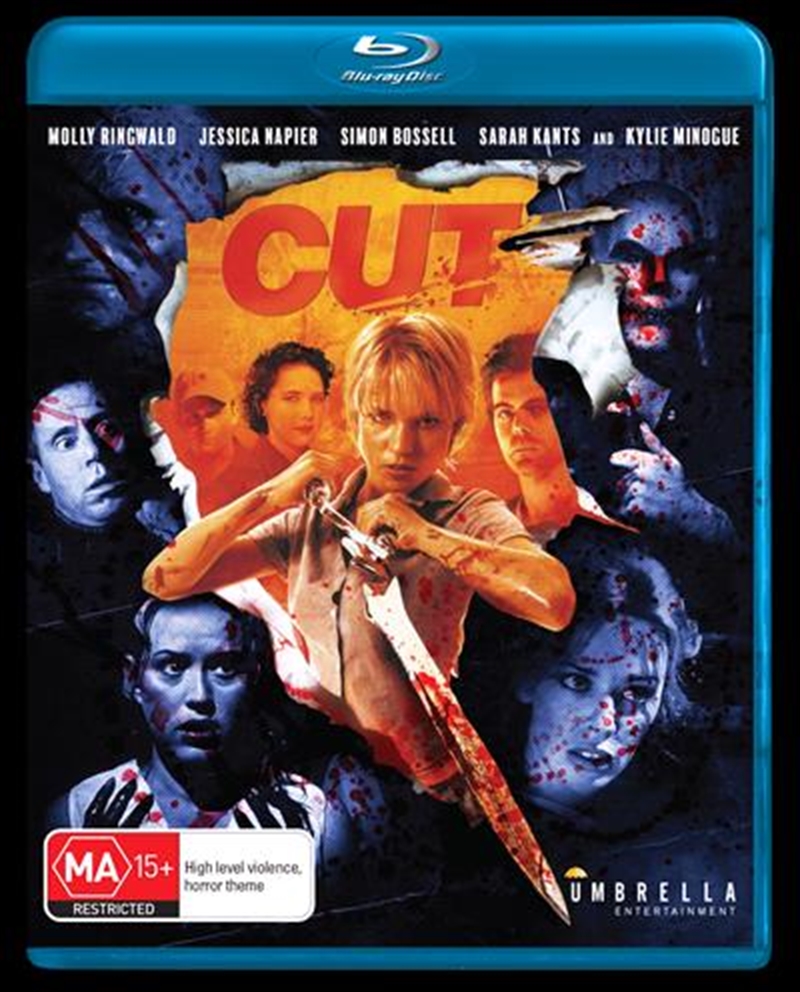 1985. The cast and crew of the horror flick Hot Blooded are learning first hand what it means to be stalked by a masked killer. When the director (pop superstar, Kylie Minogue)is viciously murdered on set the production is shut down and the film locked away, incomplete. But every time the footage is screened, somebody dies...Fourteen years later, a group of enthusiastic film students decide to finish Hot Blooded. Led by Raffy, the director (Jessica Napier, Ghost Rider), and producer Hester (Sarah Kants, Ashes To Ashes), they manage to track down Vanessa Turnbill (Molly Ringwald, The Breakfast Club), the star of the original film who reluctantly agrees to return to Australia. After shooting commences on the original eerie location, the students start to disappear one by one. Now, they just have to finish the film before it finishes them.