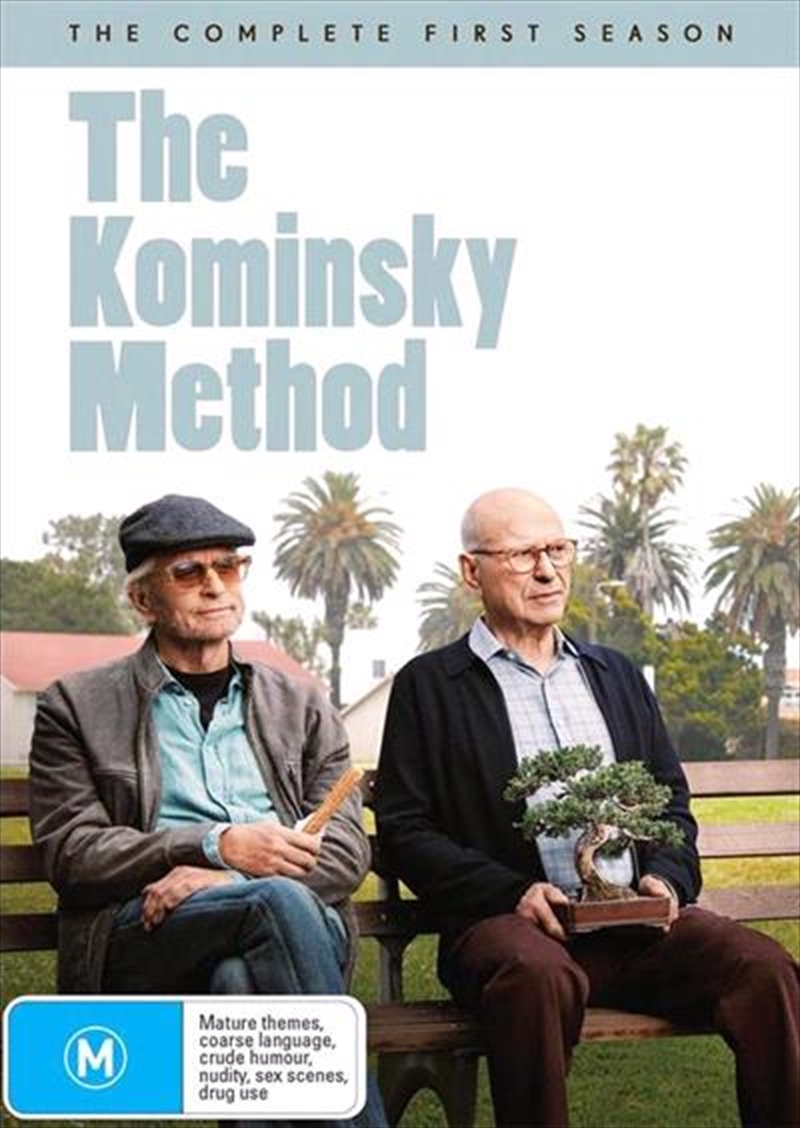 Michael Douglas plays an actor who made it big a long time ago and who now is an acting coach at his studio named after himself, "The Kominsky Method." His best friend and agent loses his wife to cancer, which leaves both of them questioning their existence as they struggle through choices and relationships, old and new. As Kominsky teaches a class to actors he meets a woman whom he has deep feelings for, but lacks the skills to make a relationship work. Meanwhile his agent struggles with the pain of his wife's death and a drug addicted daughter. Throughout the series it becomes clear that their advanced age has challenges that neither one knows how to overcome, and as they keep onboard this train of life, which is closer to death then ever before, they learn to navigate their way through pain and character growth and set backs.
TRAILER
DETAILS