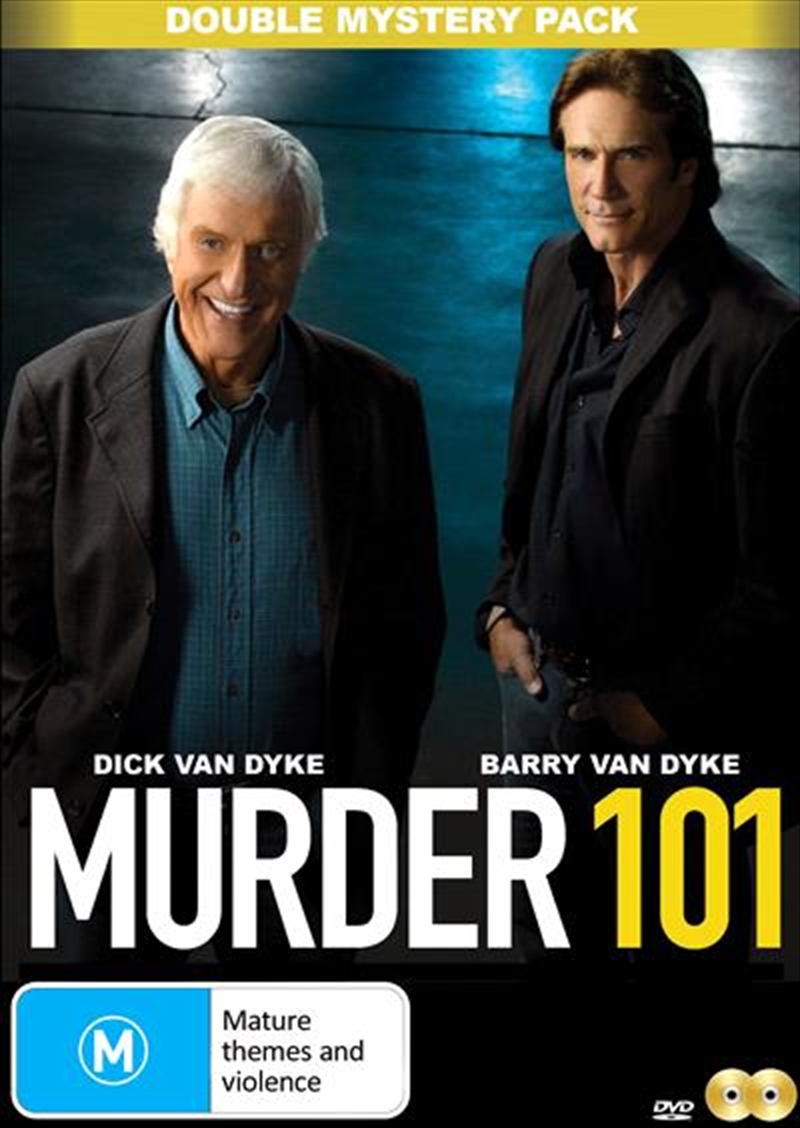 Shipping - See delivery options.
Postcode:
Quantity:
SEE MORE IN:
Hallmark Collections
Who Knew Solving Crimes Could Be So Much Fun? After the tremendous success of the hit CBS series Diagnosis Murder, Dick Van Dyke and his son Barry reunite in these popular made-for-TV mysteries. Murder 101: If Wishes Were Horses Criminology professor Jonathan Maxwell is called upon to help when a prize racehorse is kidnapped. But the case turns deadly when a member of the family that owns the horse dies in a suspicious fire. What the case yields is a family embroiled in jealousy and greed. Murder 101: The Locked Room Mystery Samuel is a spiritual healer with a large and influential following. But when he locks himself in a meditation chamber with four students, only to turn up dead with his students still deep in their meditative trance, it s up to Professor Maxwell to figure out the why and how.