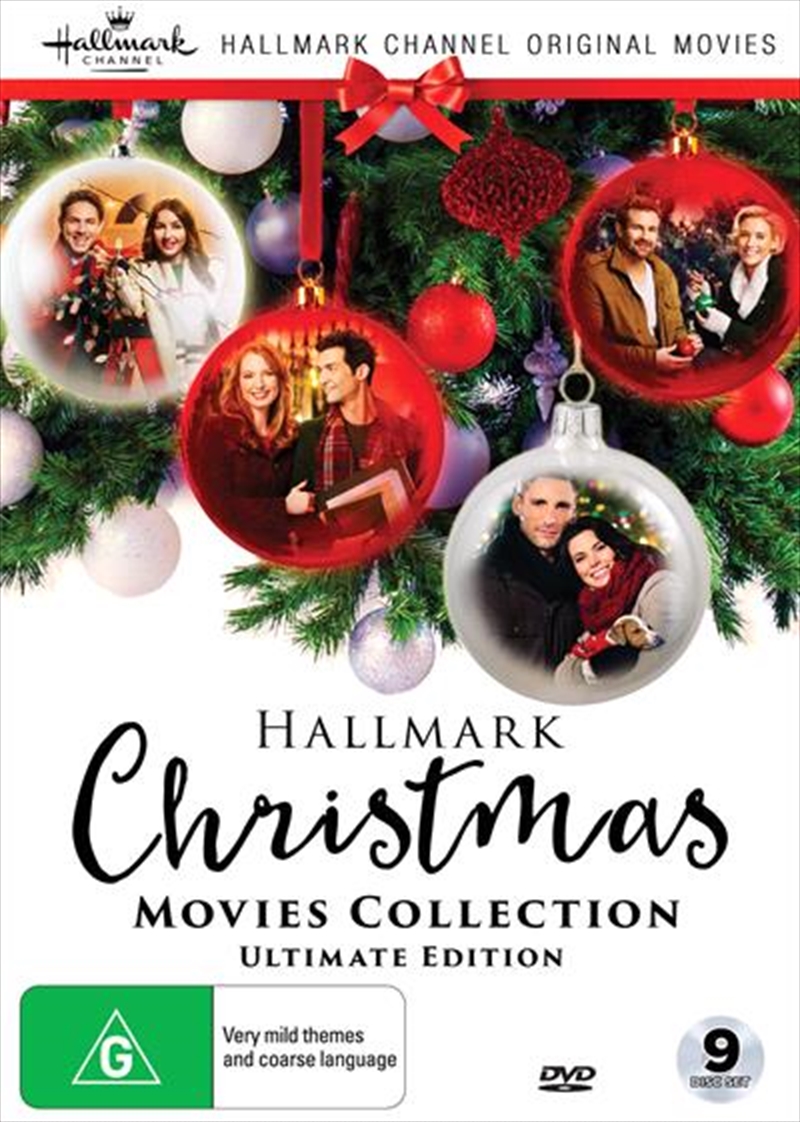 THE MAGIC STOCKING: Lindsey, a widowed single mother, stays closed off to life after losing her husband. When she buys a stocking at a craft fair, her family members begin finding items in it that have importance in their lives.

THE CHRISTMAS SHEPHERD: Sally is heartbroken when her dog runs away during a thunderstorm. When she learns he was found by Mark, a widower, she travels to Boston to get him. Sally and Mark are given the best Christmas gifts of their lives when they fall in love.

DASHING THROUGH THE SNOW: Dashiell Sutherland, a former army intelligence officer, has a job interview in Seattle and must arrive by December 23. Though frantic to book a last-minute flight out of San Francisco, both are out of luck: Every flight is full and there's only one rental car available.

A JOYOUS CHRISTMAS: A successful motivational speaker learns the true meaning of Christmas when a stranger rescues her from a near-fatal accident.

ROMANCE AT REINDEER LODGE: Molly and Jared have both sworn off holiday events. However, when they find themselves stuck at a Christmas-themed ranch, they have no choice but to allow their cynical hearts to melt.

ROCKY MOUNTAIN CHRISTMAS: Sarah heads to her uncle's ranch to escape New York and the spotlight after a breakup. Returning home for the first time since her aunt passed, complications arise when Graham, a Hollywood star, arrives at the ranch to prepare for his next film.

THE MISTLETOE INN: When an aspiring author is dumped by her soon-to-be-published novelist boyfriend, she decides to take a leap of faith and signs up for a romance-writing retreat at a quaint Vermont Inn shortly before Christmas.

A DREAM OF CHRISTMAS: An ambitious married woman gets more than she bargained for when her wish to be single again is granted. She awakens to discover she's got everything she's ever wanted, except her husband. She resolves to find him a second time.

WITH LOVE, CHRISTMAS: When the office assignments are distributed for Secret Santa, Melanie is excited that she was given her crush, Donovan. Donovan is so taken by the thoughtful gifts and notes, he starts to fall in love. But someone else is stealing Melanie's credit.