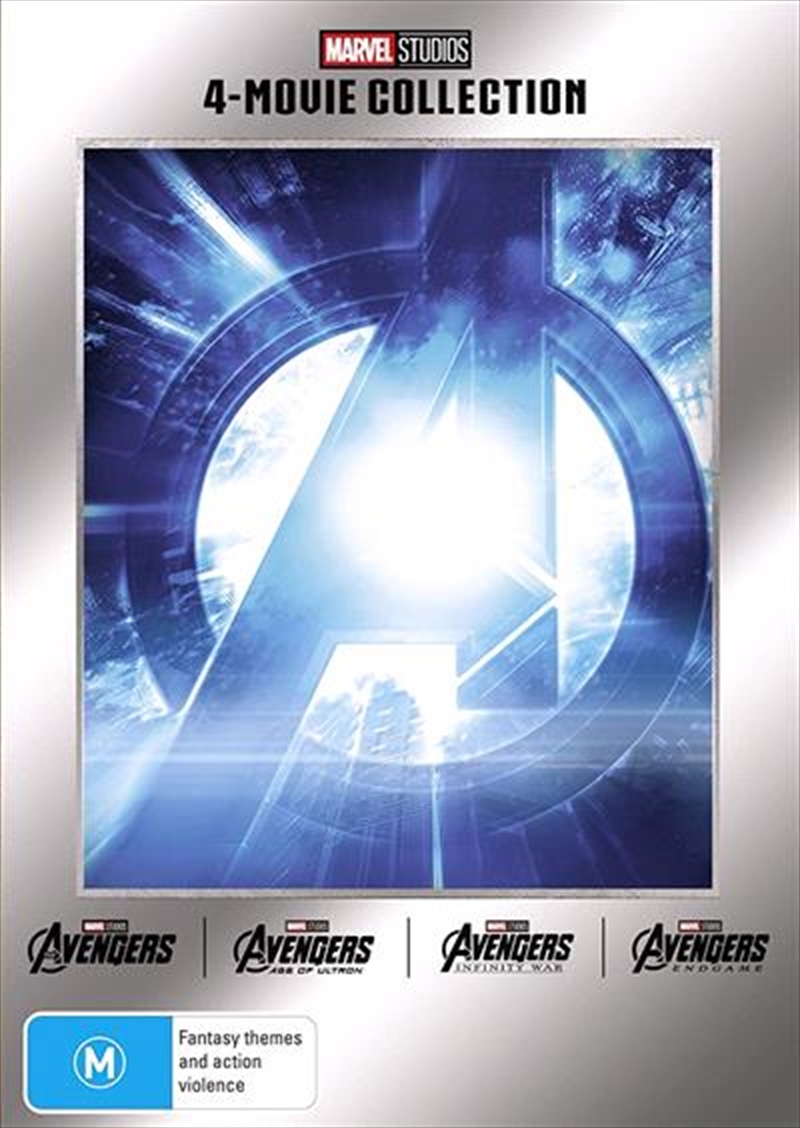 The Avengers
When Nick Fury (Samuel L. Jackson), the director of an international peacekeeping agency known as S.H.I.E.L.D., encounters an unexpected enemy that threatens global safety and security, he finds himself in need of a team to pull the world back from the brink of disaster. Spanning the globe, a daring recruitment effort begins for Earth's mightiest heroes. Iron Man (Robert Downey Jr.), Captain America (Chris Evans), The Incredible Hulk (Mark Ruffalo), Thor (Chris Hemsworth), and two of the world's greatest assassins, Black Widow (Scarlett Johansson) and Hawkeye (Jeremy Renner), must assemble to defeat Loki (Tom Hiddleston), the darkest villain the Earth has ever known.

Avengers: Age of Ultron
When Tony Stark tries to jumpstart a dormant peacekeeping program, things go awry and Earth's Mightiest Heroes, including Iron Man, Captain America, Thor, the Incredible Hulk, Black Widow and Hawkeye, are put to the ultimate test as the fate of the planet hangs in the balance. As the villainous Ultron emerges, it is up to the Avengers to stop him from enacting his terrible plans, and soon uneasy alliances and unexpected action pave the way for a global adventure.

Avengers: Infinity War
An unprecedented cinematic journey ten years in the making and spanning the entire Marvel Cinematic Universe, Marvel Studios’ “Avengers: Infinity War” brings to the screen the ultimate, deadliest showdown of all time. The Avengers and their Super Hero allies must be willing to sacrifice all in an attempt to defeat the powerful Thanos before his blitz of devastation and ruin puts an end to the universe.

Avengers: Endgame
Adrift in space with no food or water, Tony Stark sends a message to Pepper Potts as his oxygen supply starts to dwindle. Meanwhile, the remaining Avengers -- Thor, Black Widow, Captain America and Bruce Banner -- must figure out a way to bring back their vanquished allies for an epic showdown with Thanos -- the evil demigod who decimated the planet and the universe.