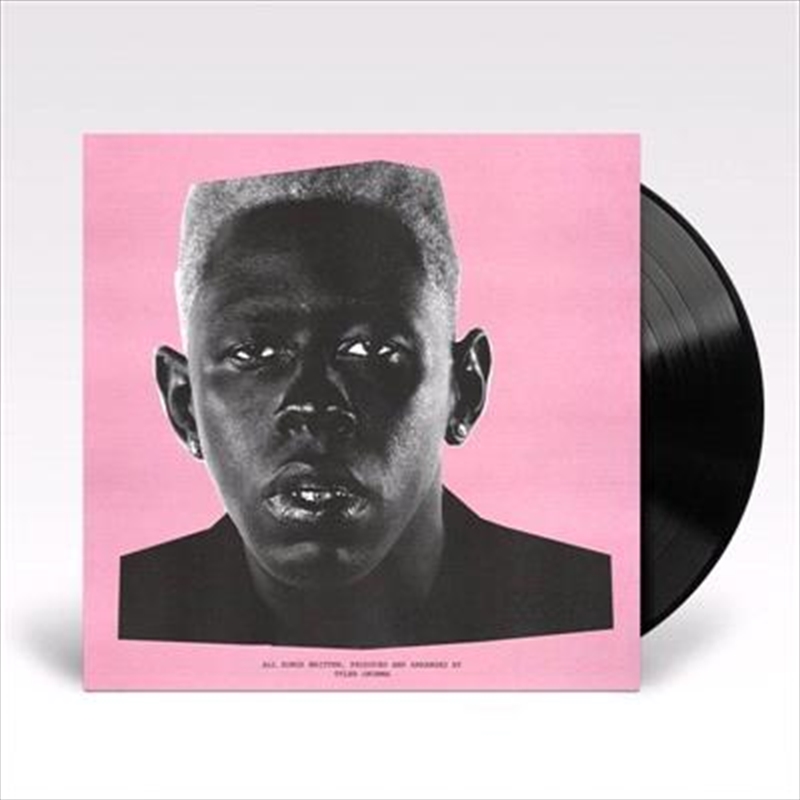 IGOR  is the fifth studio album by American rapper Tyler, the Creator, by A Boy is a Gun and Columbia Records. Produced entirely by Tyler, the album follows the 2017 release of Flower Boy. IGOR features guest appearances from Playboi Carti, Lil Uzi Vert, Solange, Kanye West, and Jerrod Carmichael, along with backing vocals from Santigold, Jessy Wilson, La Roux, CeeLo Green, Charlie Wilson, Slowthai, and Pharrell, among others.

The album received widespread critical acclaim from critics and became Tyler’s first album to debut at number one on the US Billboard 200.

EXACTLY WHAT YOU RUN FROM YOU END UP CHASING

RUNNING OUT OF TIME

I DON’T LOVE YOU ANYMORE

ARE WE STILL FRIENDS?