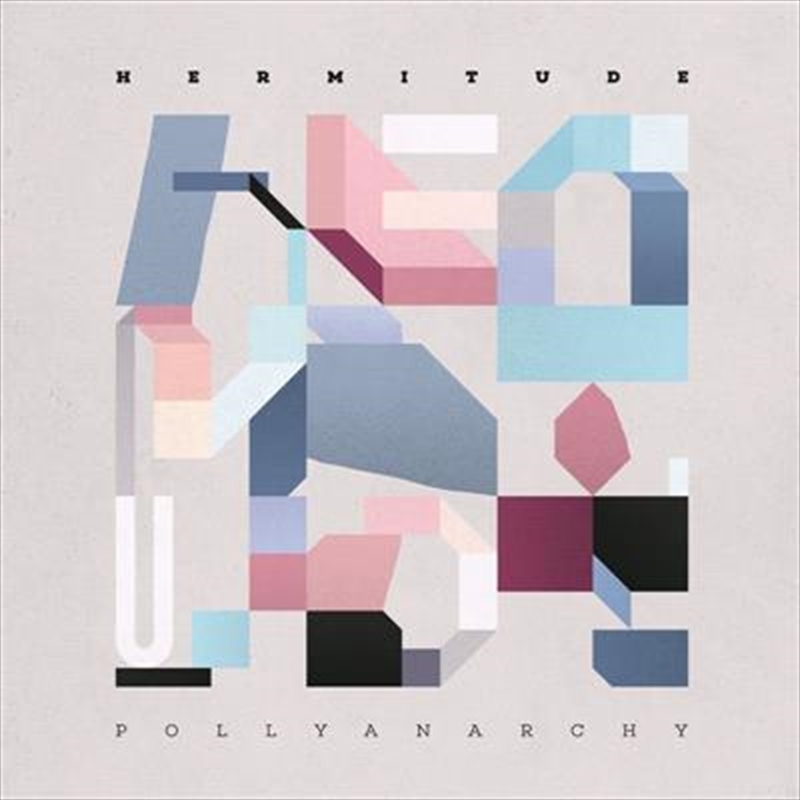 On this brand new album, Hermitude have spent time sculpting, experimenting and finessing something powerful and enchanting. The sweethearts of the Australian music scene have been offering up innovation since their first album Alleys To Valleys, to their famed Hyperparadise, to their #1 record Dark Night Sweet Light- this time around they are serving nothing but bliss for breakfast, with a side of bangers.

Working with some of the most buzzy up-and-coming talent across the globe, Hermitude’s collaborations note the distance in which their music has taken them, as well as their growth as artists. One thing is for damn sure, the featured artists on this album tells us they’ve not only have style, but they’ve got undeniable taste. International guest vocalists such as BJ The Chicago Kid, Buddy, Bibi Bourelly, Vic Mensa and more, the duo have also invited national gems Electric Fields and dancefloor hype-stars Haiku Hands to the party.