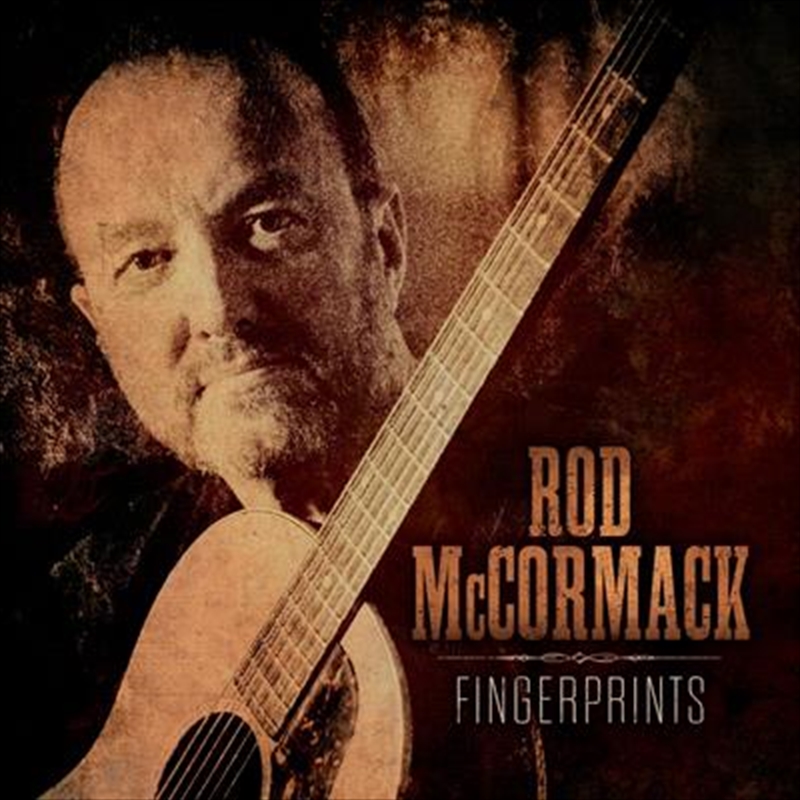 "Over the years Rod has become one of Australia's most in demand session players and Producers.

Rod still has his own recording studio "The Music Cellar" on the NSW Central Coast, which has hosted the cream of Australia's musical talent, bringing to life numerous Gold and Platinum albums.

As a songwriter, Rod has written over 30 number one country hits, along with theme songs and background music for a number of successful TV shows and documentary series, and has won numerous awards. He has over 500 titles currently recorded and released by artists here and overseas. As a musician Rod gained the reputation of one of Australia's finest, and is one of our most recorded artists, appearing on thousands of albums and soundtracks ranging from KD Lang, Leo Sayer, Tom T. Hall and Kasey Chambers.

In recent years Rod has toured the US and Europe, playing guitar with Grammy nominated US based The Greencards. As a producer, Rod has been responsible for many high selling and award winning albums and was named CMAA Producer of the year in 2004, 2008 and again in 2010.

In 2018 Rod embarked on a solo album recording in Nashville, where he assembled his favorite bluegrass musicians. The result is "Fingerprints" a beautiful acoustic landscape mostly recorded live, all in one room, old school, allowing Rod's acoustic guitar to stay front and centre, weaving in and out of the incredible musical tapestry created by Aubrie Haynie - fiddle, Dave Pomeroy - upright bass, Andy Leftwich - mandolin and Rob Ickes and Justin Moses" – Dobro

13. Wherever You Go (feat. Claire Lynch)