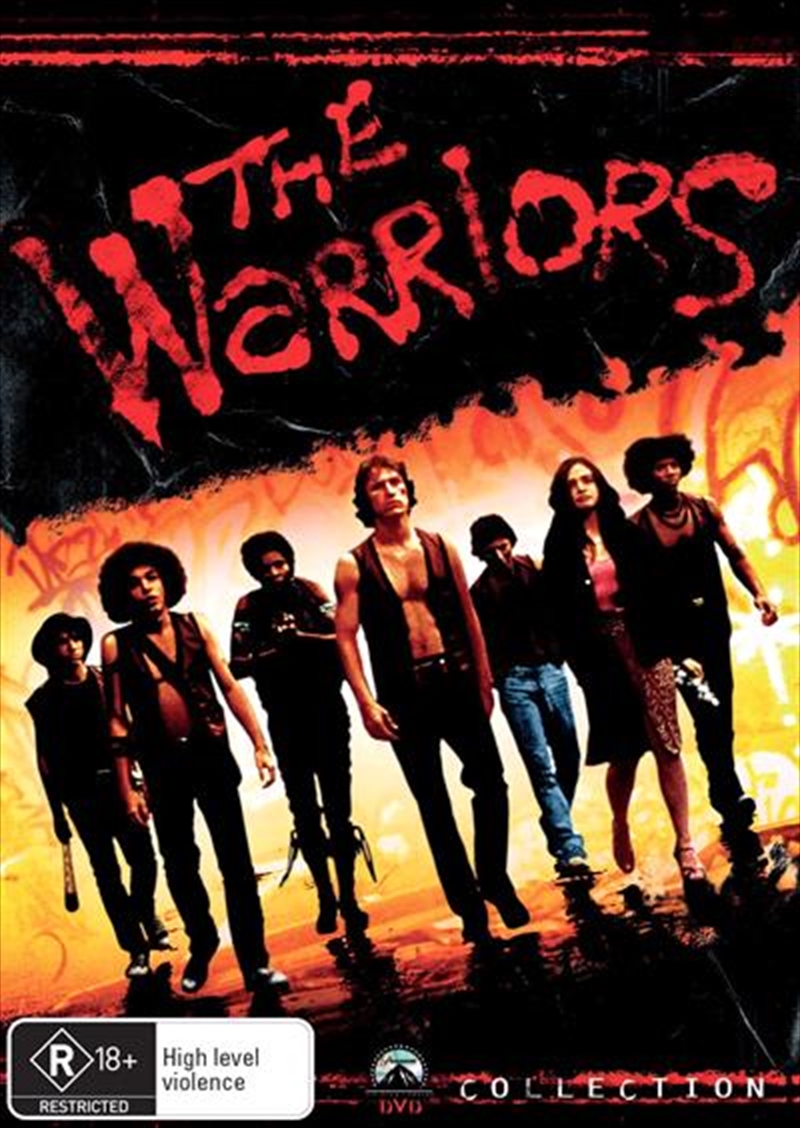 Shipping - See delivery options.
Postcode:
Quantity:
Tonight they're all out to get the Warriors.

This 1979 cult movie is now available in an all new special edition release! A battle of gigantic proportions is looming in the neon underground of New York City. The armies of the night number 100,000; they outnumber the police 5 to 1; and tonight they're after The Warriors - a street gang blamed unfairly for a rival gang leader's death. This contemporary action-adventure story takes place at night, underground, in the sub-culture of gang warfare that rages from Coney Island to Manhattan to the Bronx. Members of the Warriors fight for their lives, seek to survive in the urban jungle and learn the meaning of loyalty. This intense and stylized film is a dazzling achievement for cinematographer Andrew Laszlo.