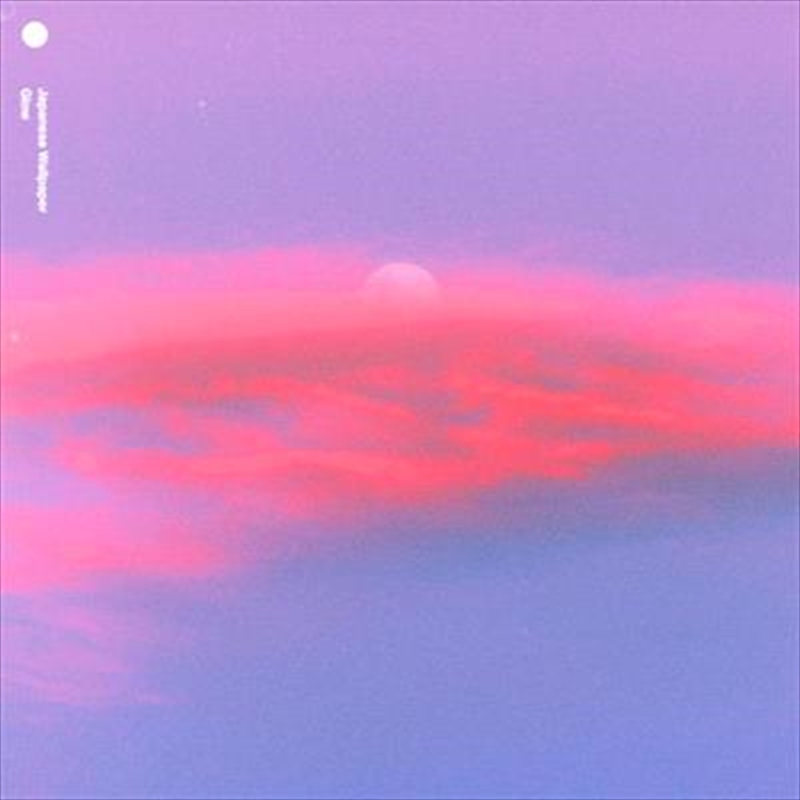 22-year-old Japanese Wallpaper wanted to take his time, to figure out how to be a songwriter, a producer, and to hone in on the kind of music he wanted to make.

After a song from his 2016 debut EP made the rounds online and on Triple J's Hottest 100 radio, Strum was met with a whirlwind of opportunity: a tour supporting the likes of M83 and Lily Allen, a showcase at SXSW and more.

Rather than allowing that momentum to carry Strum into the studio to record his debut album, he took his time…learning, experimenting. Three years later, Strum delivers Glow, his debut full-length. Whimsical, yet wistful, textured but not overwhelming, Strum fuses acoustic and electronic instrumentation, rife with electric guitar riffs which nestle into synth loops.

Japanese Wallpaper is set to embark on huge run of North American dates with Australian favourites Allday and Mallrat in September and October 2019, followed by his biggest national tour to date in October and November 2019.

6. Tell me What You Mean By that