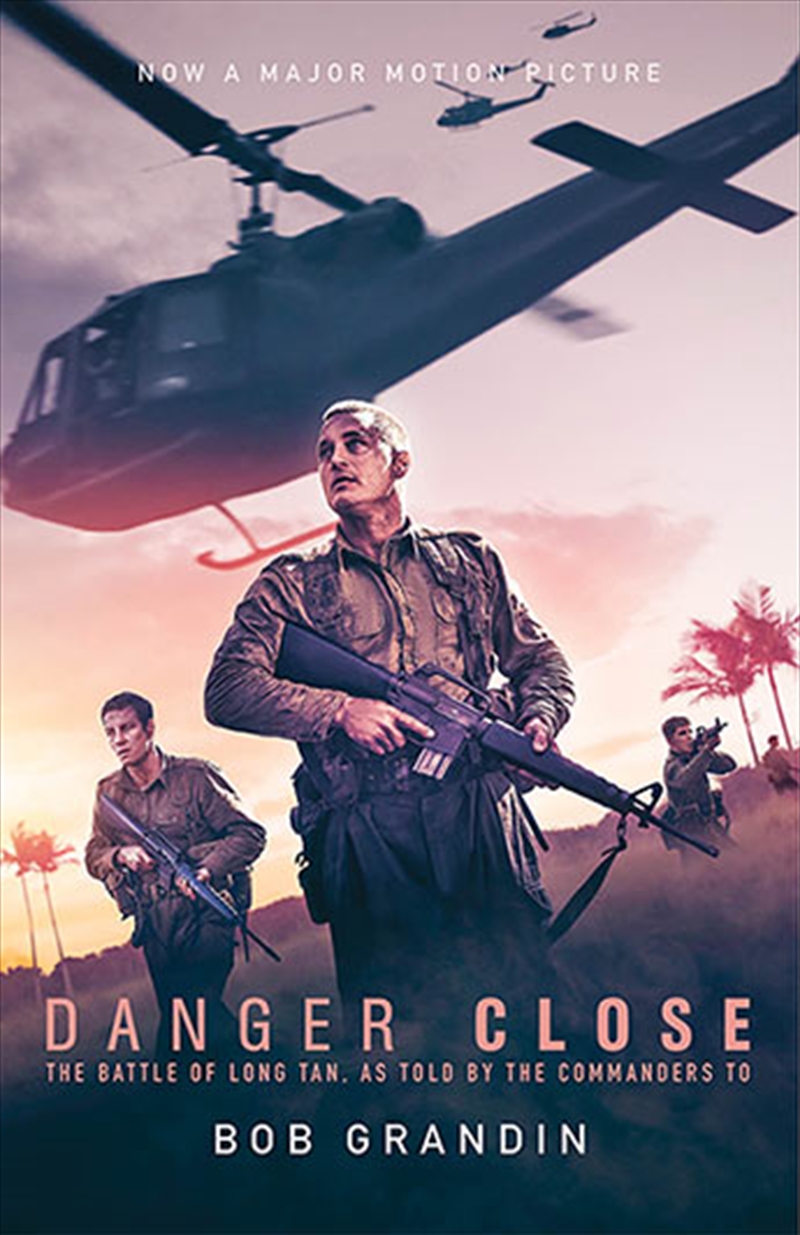 This is the first time that those in direct command of Delta Company have shared their memories of the most significant battle fought by Australians in Vietnam, the Battle of Long Tan. They describe the experiences that brought them to Vietnam, and how Company commander Harry Smith drove Delta Company to become one of the most outstanding units in the Australian forces.

Each platoon played a crucial role in Delta Company's survival. The artillery's commitment in providing an unbroken wall of metal through which the enemy had to advance is told from the perspectives of both the forward controller and the gun positions. We fly with the RAAF helicopter pilots whose ammunition resupply was the turning point of the battle, and experience the carnage of the battlefield through the eyes of those in the relieving APCs.

The trauma of the battle did not end with the action, however, as politics began to play its part in the drama. The valour of those directly involved in the battle was never duly recognised. The ongoing efforts of the Long Tan commanders to right the many wrongs perpetrated in the wake of the battle, and their own journeys from the events of August 1966 draw the reader into a compelling dialogue on the aftermath of Vietnam.

Previously published as The Battle of Long Tan: As told by the commanders