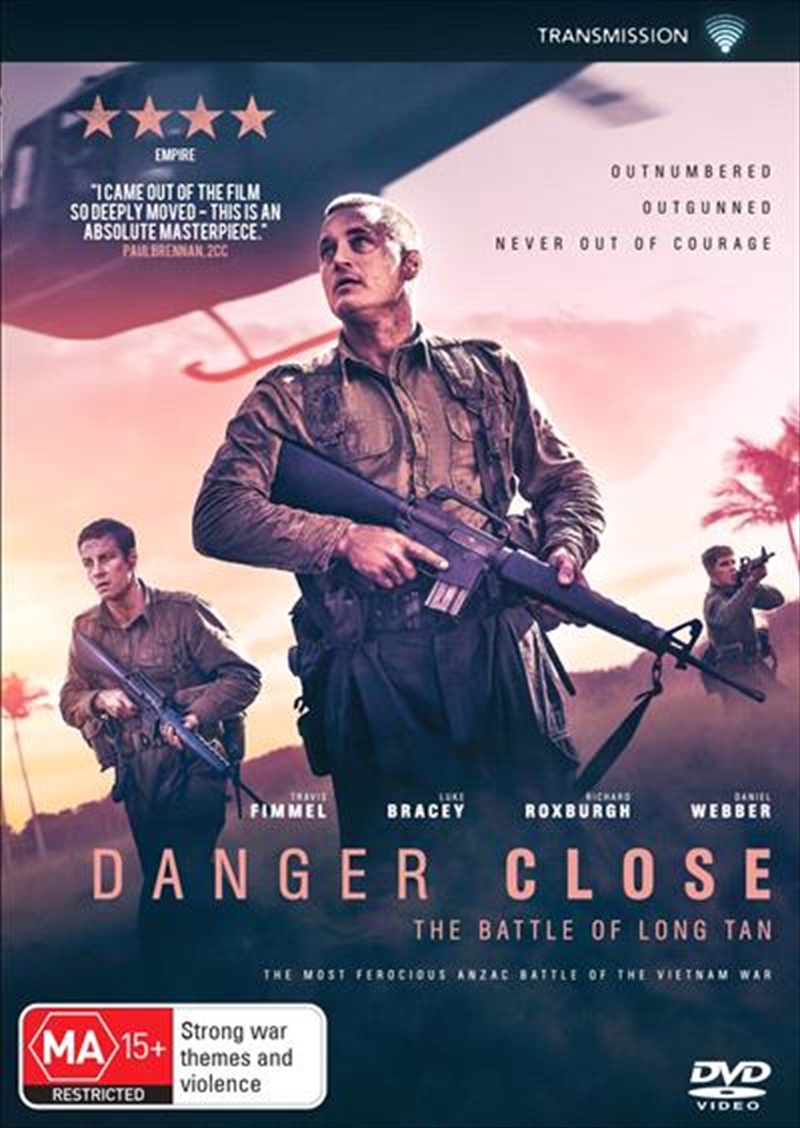 Outnumbered. Outgunned. Never out of courage.

Late afternoon August 18, 1966 South Vietnam - for three and a half hours, in the pouring rain, amid the mud and shattered trees of a rubber plantation called Long Tan, Major Harry Smith and his dispersed company of 108 young and mostly inexperienced Australian and New Zealand soldiers are fighting for their lives, holding off an overwhelming enemy force of 2,500 battle hardened Viet Cong and North Vietnamese soldiers. With their ammunition running out, their casualties mounting and the enemy massing for a final assault each man begins to search for his own answer - and the strength to triumph over an uncertain future with honor, decency and courage. The Battle of Long Tan is one of the most savage and decisive engagements in ANZAC history, earning both the United States and South Vietnamese Presidential Unit Citations for gallantry along with many individual awards. But not before 18 Australians and more than 500 enemies are killed.