Everything Not Saved Will Be Lost Part 2 LP 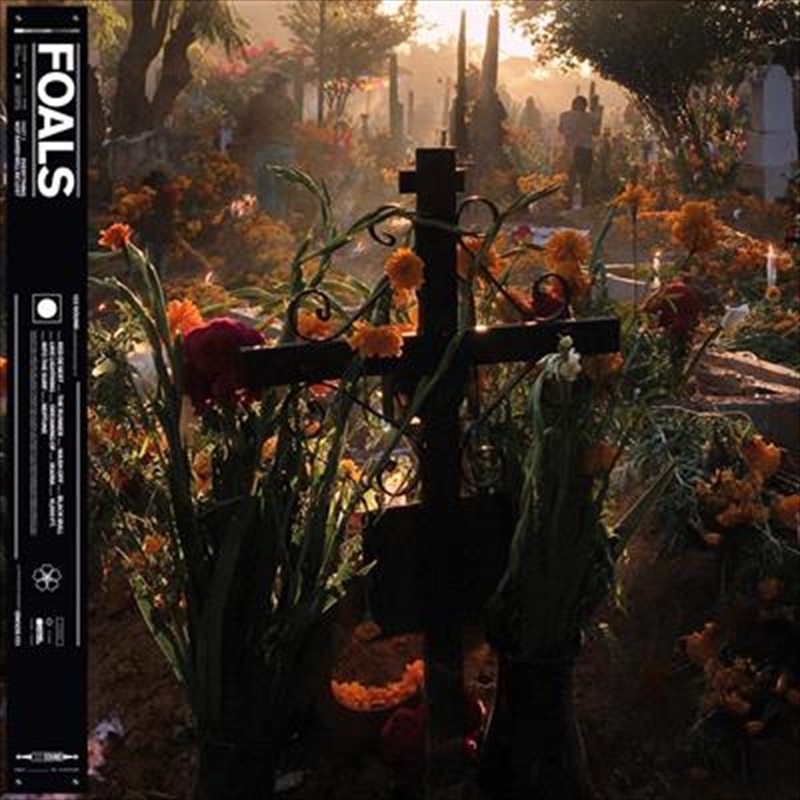 Everything Not Saved Will Be Lost Part 2 LP

Foals Everything Not Saved Will Be Lost Part 2 Vinyl

Foals’ creative ambition for ‘Everything Not Saved Will Be Lost – Part 1’ resulted in a striking state-of-the-world-address of an album in which apocalyptic lyrical themes were equalled by the sheer impact of the music. It emerged as an immediate album of the year contender, with many hailing it as the finest moment in a consistently critically- acclaimed career. That status was cemented when it was shortlisted for the Mercury Prize (UK).

Now Foals complete that artistic statement with ‘Everything Not Saved Will Be Lost – Part 2’. The album has been launched with the lead track ‘Black Bull’. This album, like ‘Part 1’, was produced by Foals.

Explains frontman/guitarist Yannis Philippakis “Part two is a heavier listen, the guitars are more emphasised and there’s some big riffs on it. It’s a rock record and it definitely carries on the narrative from part one. Part one ended with a lot of fire and destructive imagery, part two is trying to respond to that: how you can continue in the wreckage and through the scorched earth? We’re just excited for people to hear it because it completes the journey of what we’ve made over the last year-and-a-half.”

Whereas ‘Part 1’ melded Foals’ disparate influences into a thrilling melting pot of sounds, much of ‘Part 2’ simmers with pure visceral intensity. ‘The Runner’ and ‘Black Bull’ are streamlined attacks, with vehement rhythmic onslaughts the foundation for even bigger riffs. It’s an approach that also informs ‘10,000 Feet’, as it lurches ominously from dreamy soundscapes into a heavyweight collision of post-punk and psychedelia.

The band also gave Australian fans a welcome reminder of why their live show is one of the best on the current circuit with a blistering performance at Splendour In The Grass and three stand alone sideshows.

Title: Everything Not Saved Will Be Lost Part 2 LP