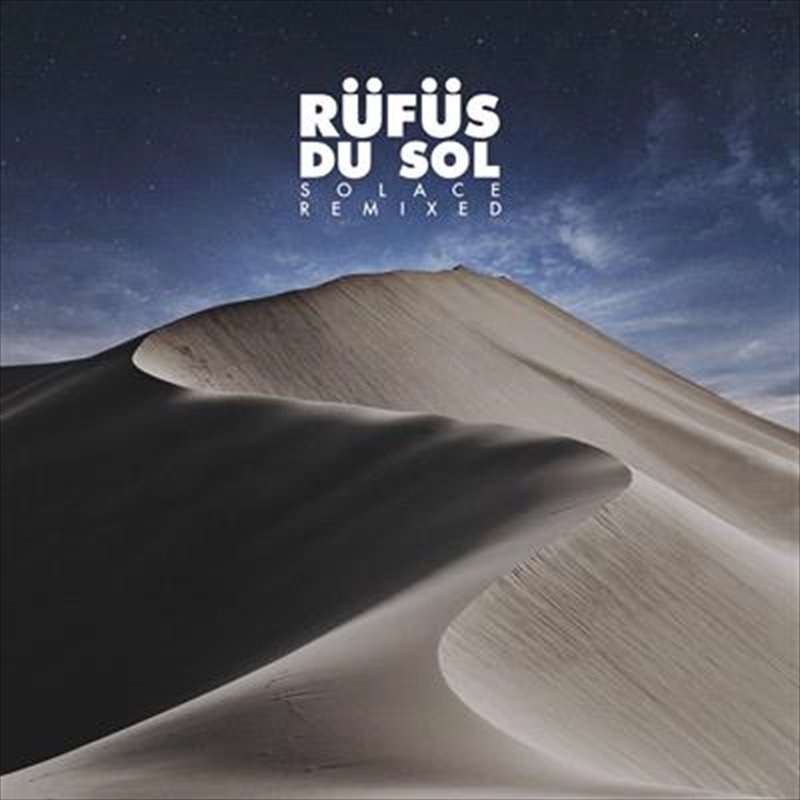 In October 2018 RÜFÜS DU SOL’s released their third full-length SOLACE which debuted at #2 on the ARIA Chart. SOLACE featured singles ‘No Place’, ‘Underwater’ and ‘Treat You Better’ and is their darkest and most introspective work to date.

Off the back of SOLACE RÜFÜS DU SOL’s announced the SOLACE World Tour which saw them playing shows across North America, Europe, UK and of course Australia culminating in June of 2019 with 3 sold-out nights at Sydney’s Carriageworks as part of VIVID Festival.

A1. Treat You Better - Cassian

B2. No Place - Eelke Kleijn