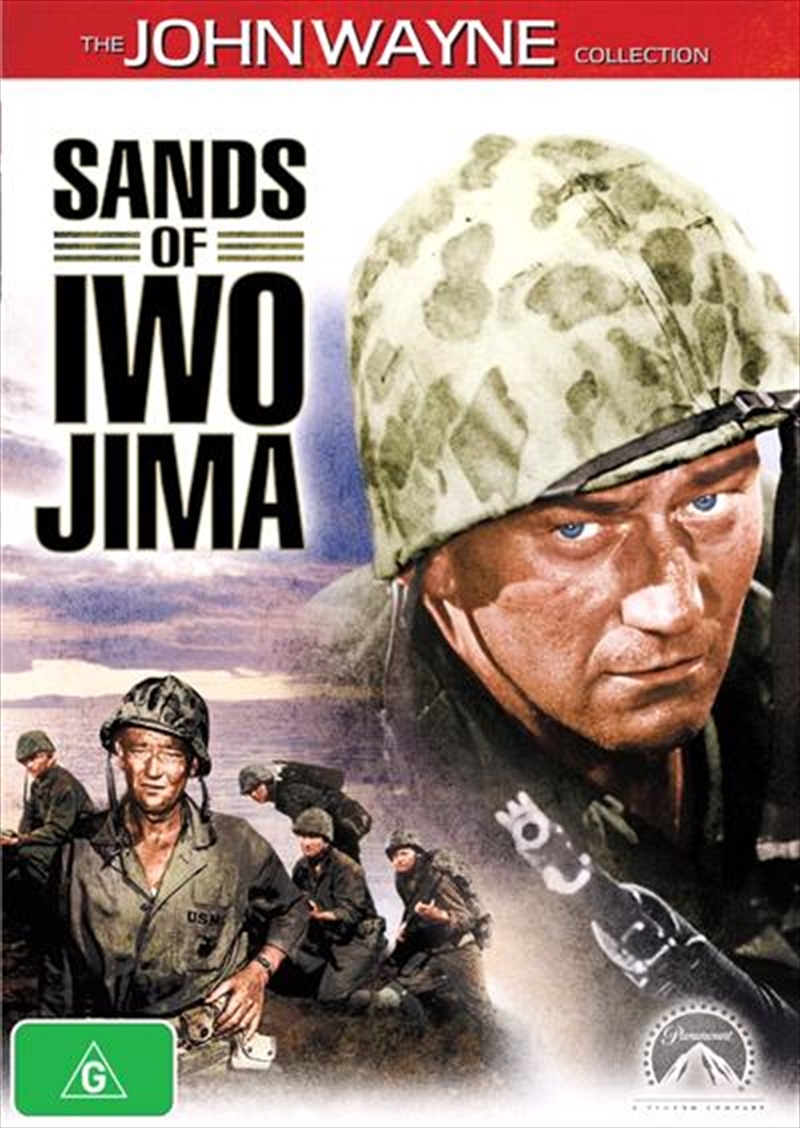 The performance and character of the battle hardened Marine Corps Sargeant depicted and portrayed in this film by one of Hollywood's luminaries, was a defining moment for him as an actor, his career in general, and, in how the public perceived him. The star of this classic film soon was able to take his place in the pantheon of film legends. It is a film of substance and spectacle; both the result of carefully edited placement of combat footage filmed during the battle of Iwo Jima which finalized in the thrilling, widely publicized, memorable and historic climax, the planting of the Stars and Stripes on Mount Suribachi. A solid film with an outstanding cast. Marine Corps Sergeant John M. Stryker is a tough guy with an even tougher job - turn a platoon of raw recruits into a combat-ready fighting machine. He pushes them mentally and physically to their limits - with discipline, hard work and sometimes with his fists - and they hate him for it, especially Pfc. Conway (John Agar), the son of Stryker's former CO. Soon Stryker's lessons and their courage are put to the test in a costly skirmish, but the worst is yet to come in one of World War II's fiercest battles, the taking of Iwo Jima. Actual combat footage and the famous flag-raising scene on Mt. Suribachi highlight this gripping human drama of heroism and conquest, brought to life by a superb supporting cast and Wayne in one of the finest performances of his career. Nominated for 4 Academy Awards including Best Actor.
DETAILS