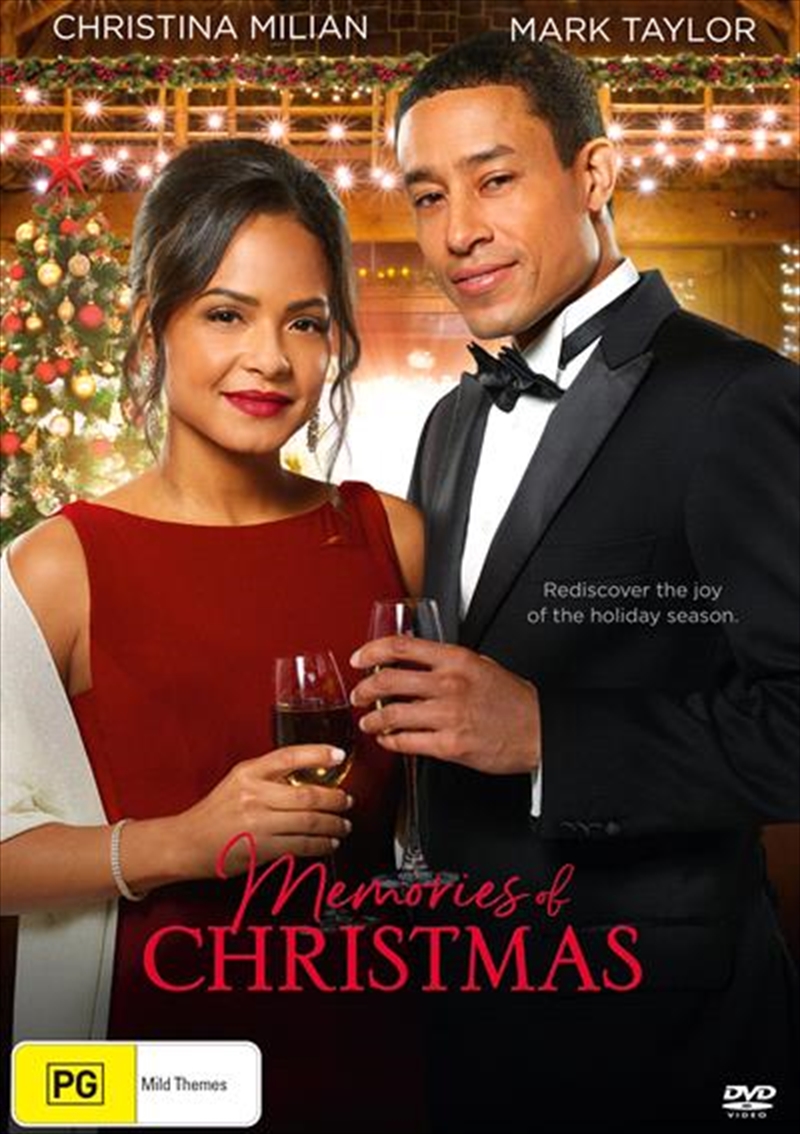 Shipping - See delivery options.
Postcode:
Quantity:
SEE MORE IN:
Christmas Movies Shocking Clearance Movies & TV Clearance $5 Movies & TV Shows
After years of living under her mothers excessive Christmas obsession, Noelle (Christina Milian) swore off Christmas and started a new chapter in her life by moving to the city to focus on her career. Becoming a workaholic, her boss forces her to take a break to go home and enjoy the holiday season. Since her mother passed away a year ago, Noelle sees it as an opportunity to finally pack up her mothers belongings and sell the house. Returning home, Noelle abruptly meets Dave (Mark Taylor) when he awakens her while putting up Christmas lights on her house. Its part of a neighborhood tradition that Dave embraced in addition to his taking over the annual Christmas gala, which Noelles mother had previously managed. As Noelle spends more time with Dave to plan the Christmas gala, she begins to discover the Christmas joy that brought her mom so much happiness.