Christmas By The Book 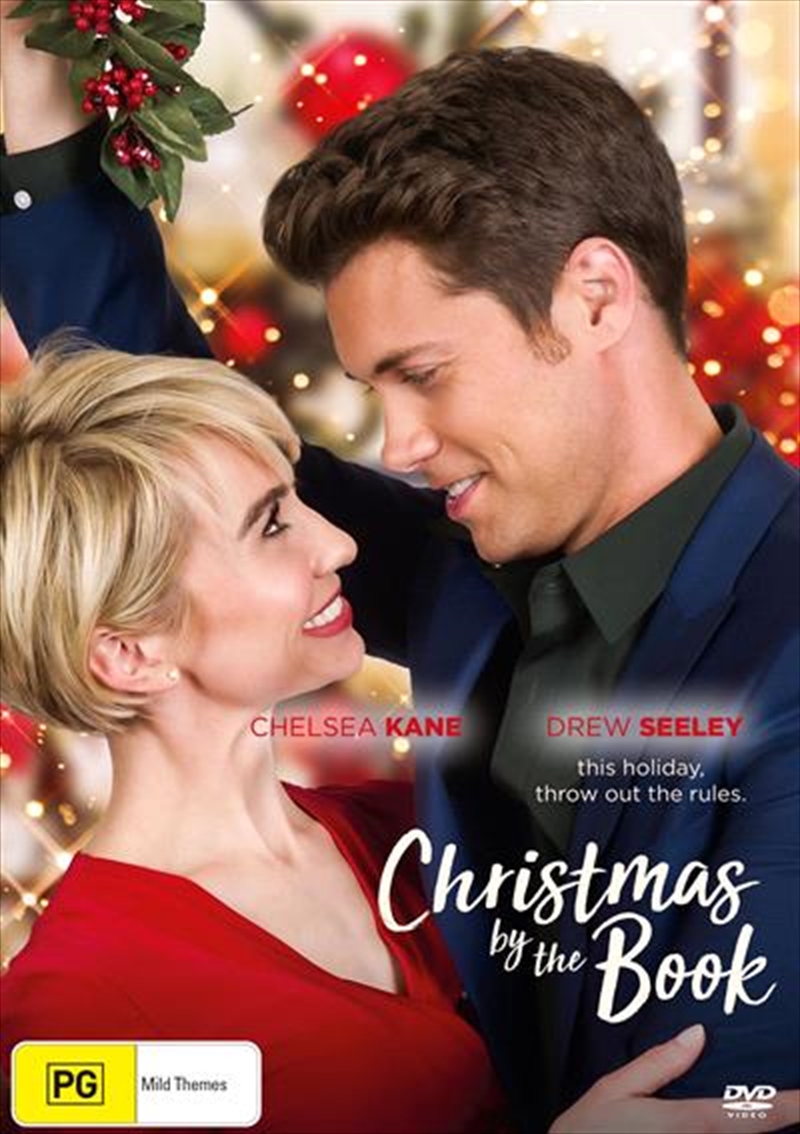 Christmas By The Book

Shipping - See delivery options.
Postcode:
Quantity:
SEE MORE IN:
Christmas Movies $5 Movies & More
Romance expert, Joanna Moret (Chelsea Kane), has developed a strategy for ending holiday loneliness and its all detailed in her best-selling book. After appearing on a morning show she is offered the biggest opportunity of her careerto throw the MacAllen Holiday Galaand if all goes well shell get her own TV show. Little does anyone know, she is newly single and cant seem to apply her principles to her own love life. Joanna asks the morning show producer, Ted (Drew Seeley), to pretend they are a couple or risk being exposed as a fraud. When Ted agrees, she never expects to find herself falling for him. Upon arrival at the mansion, however, the handsome Del MacAllen (Chad Connell) takes an interest in Joanna and Teds ex-girlfriend shows up to win him back. Suddenly she finds herself in the middle of a bizarre holiday love triangle. Will she be able to throw the best party of the year and still convince everyone she is the expert on love or will she lose everything?

Title: Christmas By The Book