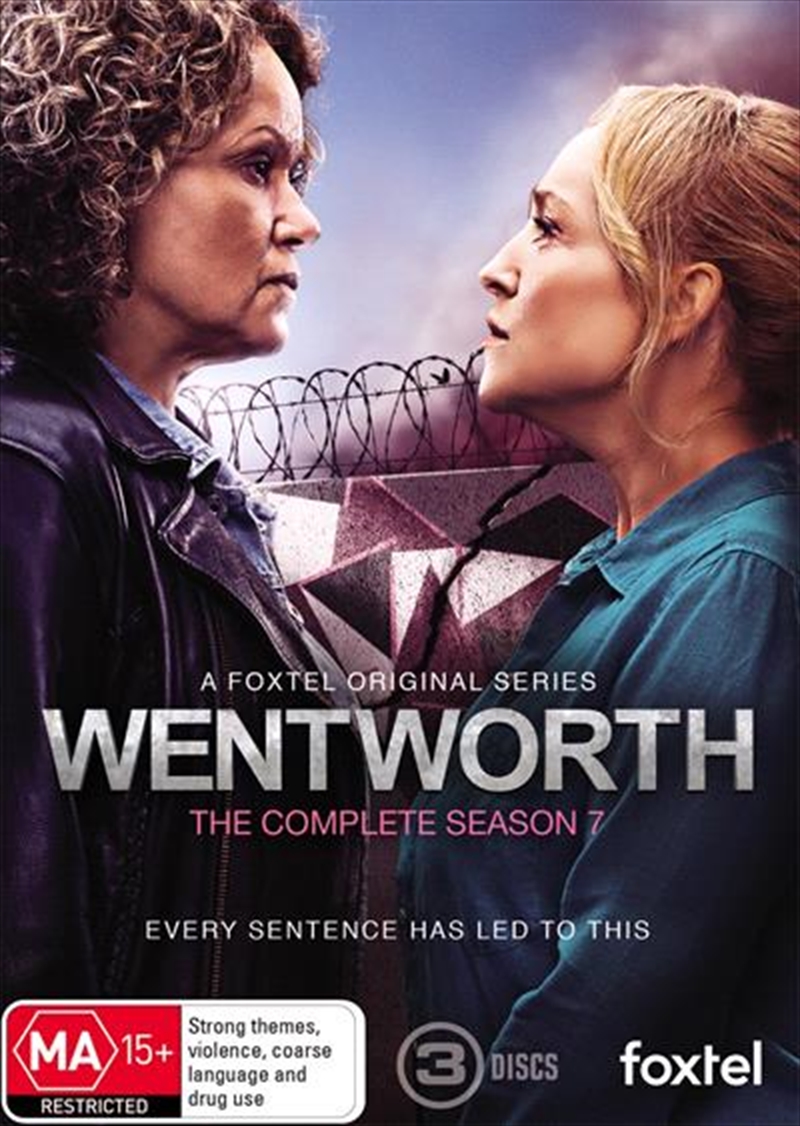 Defend, protect and avenge is the overarching theme of season 7 of the multi-award winning drama series Wentworth when it returns 2019. With the prison on the brink of imploding as the fiery confrontation between the two emerging titans, Rita and Marie, is imminent after season 6s bloody finale.With the case of Joan Ferguson closed, a significantly pregnant Vera and her co-conspirators in the Freaks demise, Will and Jake, are off the hook, at least for now. Meanwhile, Wentworths eclectic mix of misfits and rebels are fracturing with the uncertainity of the prison ethos and even the noblest heroes are morally compromised in their mission to shield those they love, and the consquences can be deadly. The on-set of dementia finds Liz clutching at any semblance of hope while Boomer has to deal with the residual of her broken family.
DETAILS