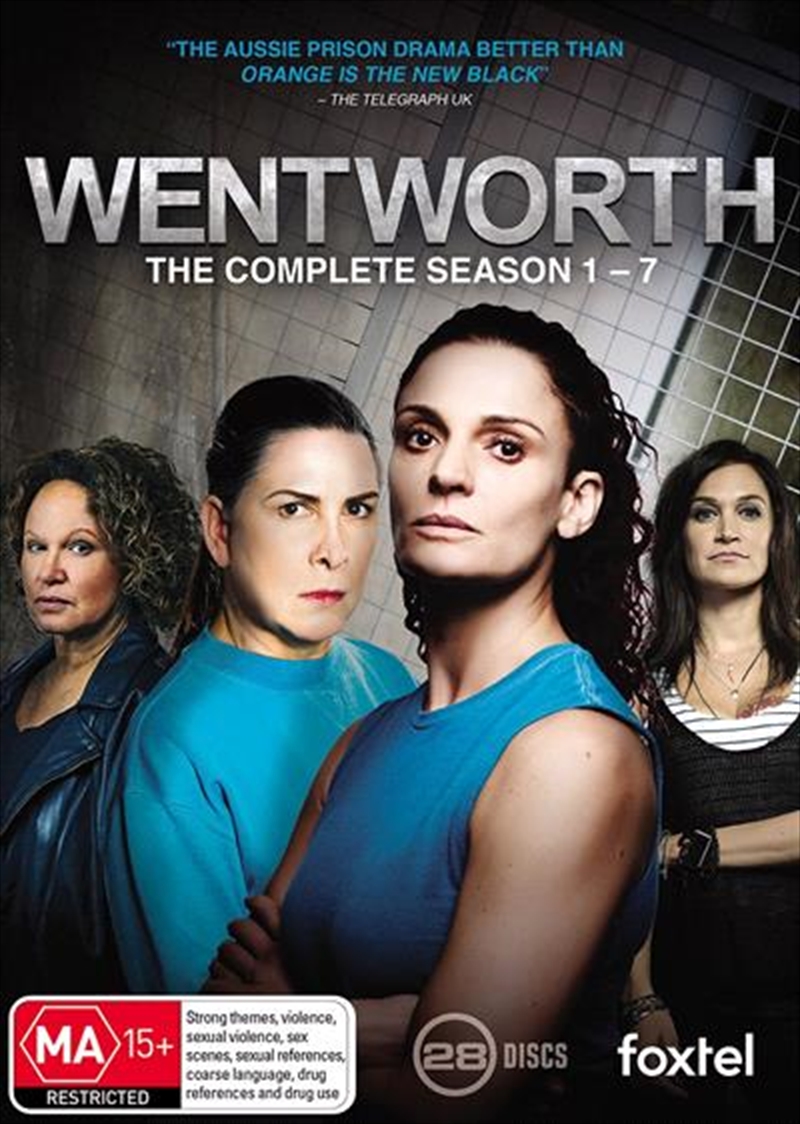 SEE MORE IN:
Wentworth Up To 50% Off Boxsets Cant Seem To Stream Classic Aussie TV
DESCRIPTION

A gritty, critically acclaimed, often confrontational drama, Wentworth is the modern-day prequel to Prisoner Cell Block H. Revisiting legendary characters and their stories, Wentworth takes viewers inside the uncompromising environment of a womens prison to explore the politics of women in a world without men, and how such a threatening experience challenges and changes those confined and working behind the razor wire. At the centre of it all is Bea Smith a suburban wife and mother who rises to become one of the most notorious inmates in Wentworth Prison. What drives her, and what can make a seemingly innocent woman turn to murder? Each episode focuses on a different character, providing insight into what makes them tick. Sometimes the difference between an inmate and an officer is hard to untangle: theyre all prisoners within these walls. This is a character-driven drama about survival in a pressure-cooker environment. As they battle all kinds of rivalries and power struggles, a collection of misfits and rebels forge passionate, intimate and genuine friendships and allegiances. As inmates and guards battle their inner demons or the latest unrest, Wentworth leaves viewers wondering which side of the fence is safest.