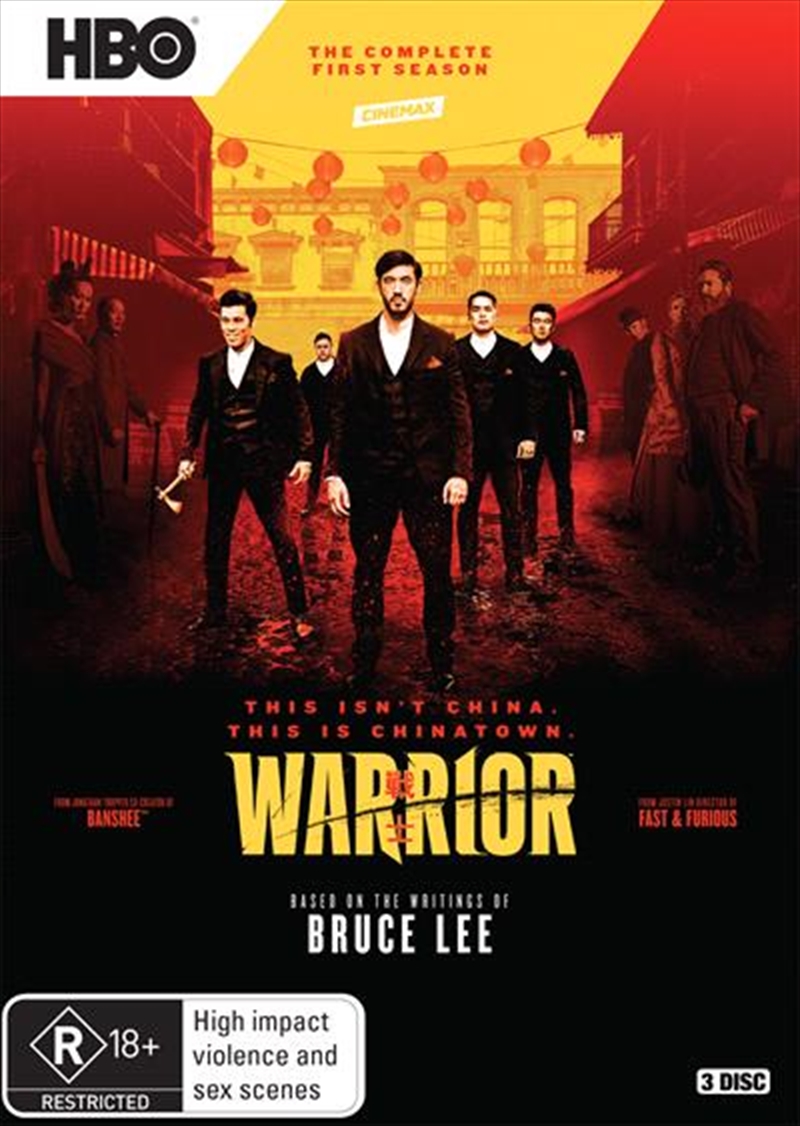 DESCRIPTION
Inspired by an idea from martial arts legend Bruce Lee, and executive produced by his daughter Shannon Lee, 'Warrior' is a gritty action-packed crime drama set during the brutal Tong Wars of San Franciscos Chinatown in the second half of the 19th century. The series follows Ah Sahm, a martial arts prodigy who immigrates from China to San Francisco under mysterious circumstances, and becomes a hatchet man for one of Chinatowns most powerful organized crime families.
TRAILER
DETAILS