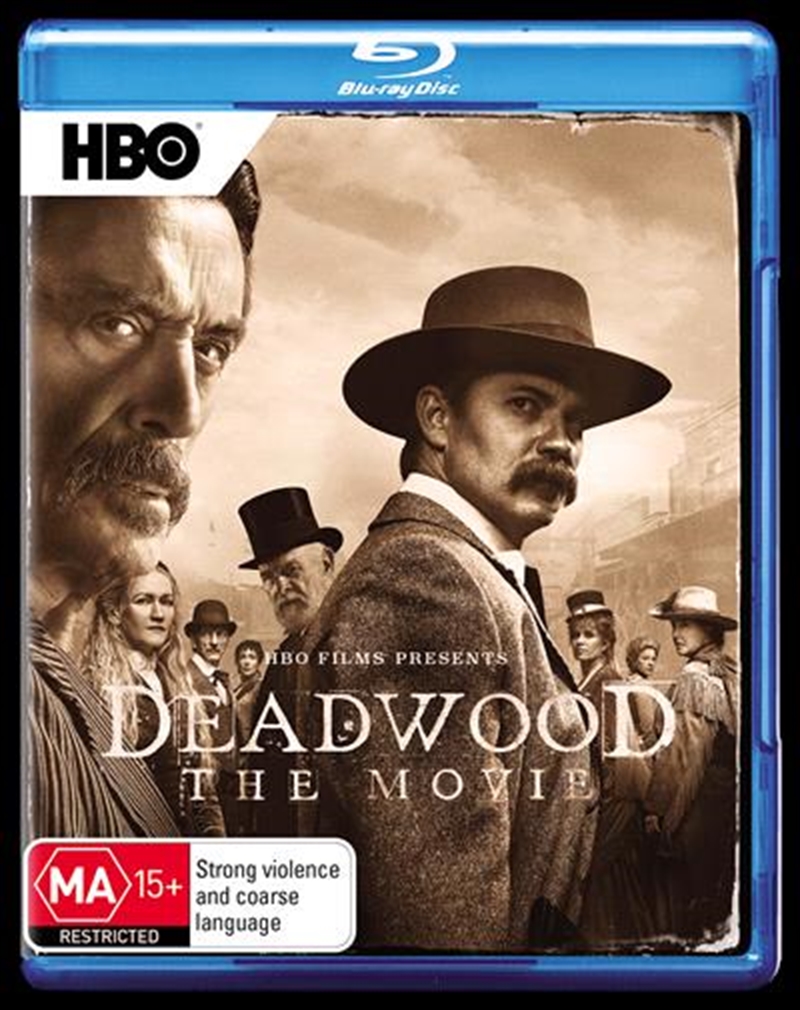 SEE MORE IN:
$12.50 Movies Deadwood Cant Seem To Stream
DESCRIPTION
The Western saga set in the town of Deadwood lives on as the Emmy-winning series returns with a cinematic final chapter. The towns iconic characters reunite to celebrate South Dakotas statehood. Deadwood is now a camp for transient gold prospectors, as well as being a symbol for modernization, even including telephone poles. Former rivalries are reignited, alliances are tested, and old wounds are reopened, as all are left to navigate the inevitable changes that modernity and time have wrought on Deadwood and on their lives.
TRAILER
DETAILS