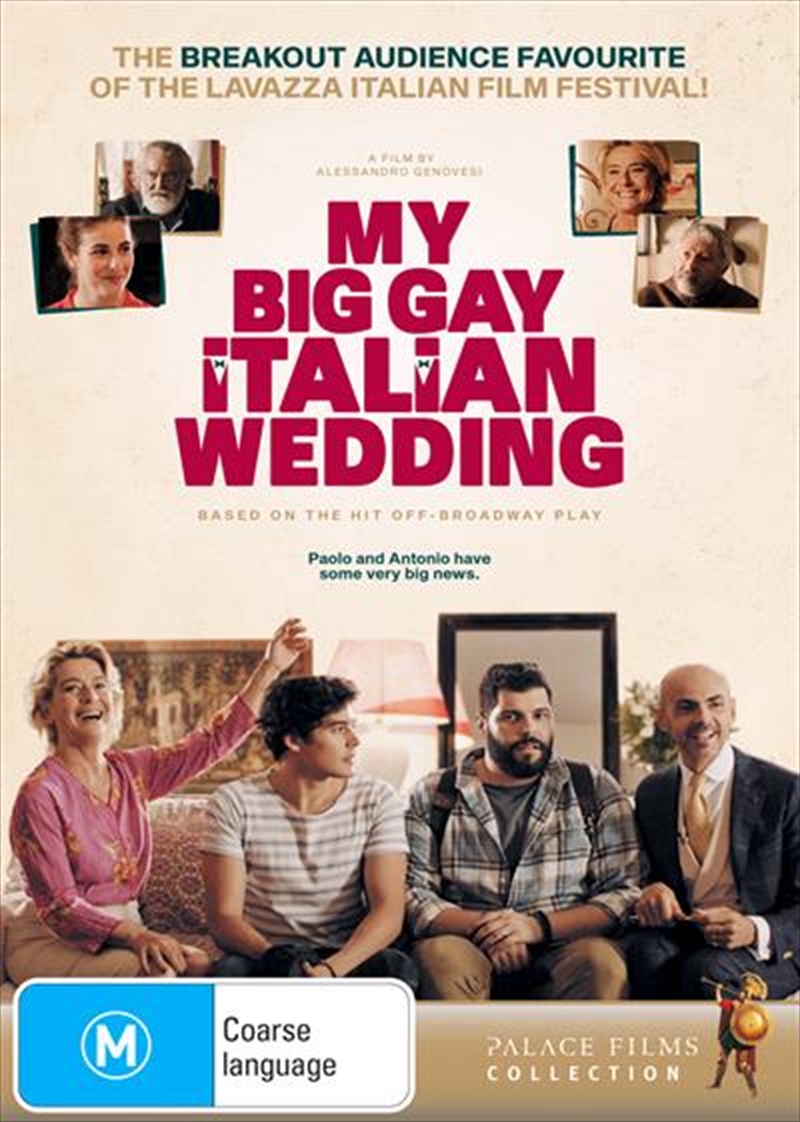 When baby-faced Antonio (Cristiano Caccamo) pops the question to his boyfriend Paolo (Salvatore Esposito) in their Berlin apartment just before Easter, things take an awkward turn it becomes apparent that Antonio hasnt come out to his parents. While they arent sure about their families reactions, the pair decides to head home to Italy to break the news and plan their big day. Accompanied by a couple of well-meaning but somewhat eccentric friends, Antonio and Paolo arrive at the stunning village of Civita di Bagnoregio, where Antonio was raised. His mother (Monica Guerritore) is immediately supportive, but only if the wedding meets her expectations: her favourite celebrity wedding planner must oversee all the arrangements; Paolos estranged mother must be in attendance; and the marriage has to be officiated by the town mayor (Diego Abatantuono), who happens to be Antonios staid and somewhat less-than-enthusiastic father.