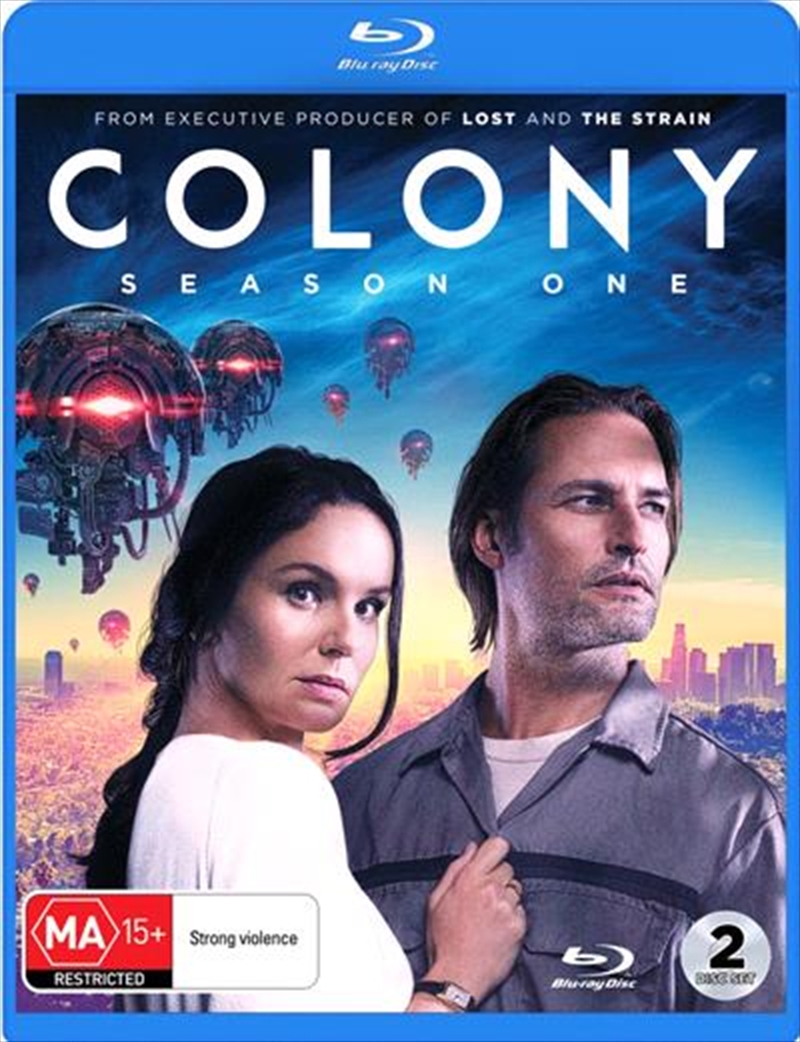 From executive producers Carlton Cuse (Lost) and Ryan Condal (Hercules), comes a sci-fi thriller that critics promise will be your newest obsession (Clarke Wolfe, Nerdist). Set in the very near future, Colony centers on one family's struggle to survive an occupied Los Angeles, now a dangerous world of divided ideologies. While some choose to collaborate with the occupation and benefit from the new order, others rebel and suffer the consequences. Will Bowman (Josh Holloway, Lost) a former FBI agent, and his wife Katie (Sarah Wayne Callies, The Walking Dead) have been separated from their son during the invasion and do whatever is necessary to be reunited. Own all 10 Season One episodes of the series that critics rave is fresh, interesting and worth following (Robert Bianco, USA Today).
TRAILER
DETAILS