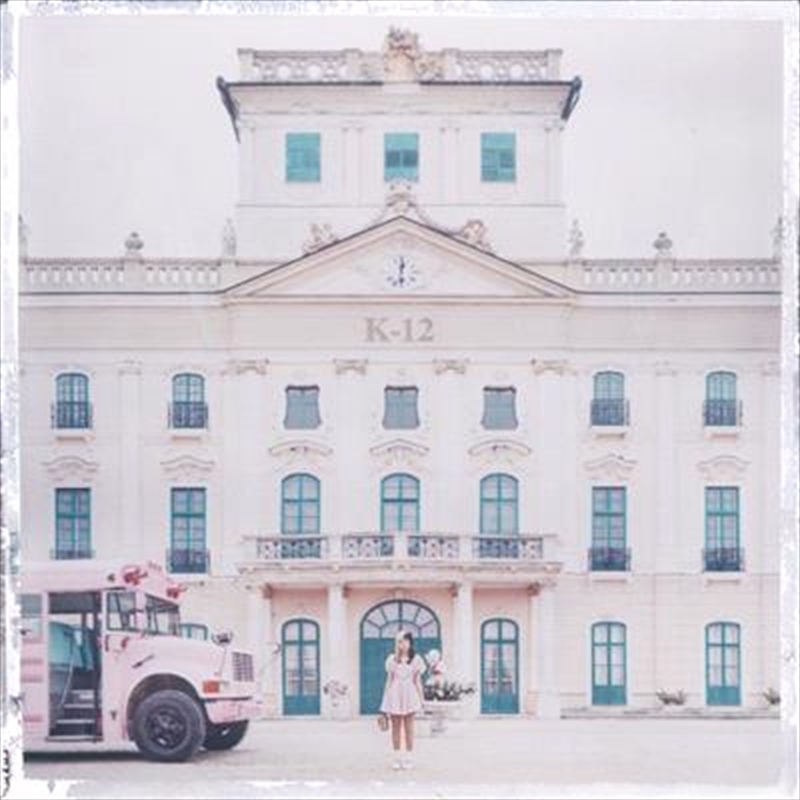 Melanie Martinez and Atlantic Records announce the release of her hugely anticipated new album and its accompanying full-length film. K-12.

K-12 marks Martinez’s long anticipated follow-up to her 2015 debut album, Cry Baby. Produced by Michael Keenan with the exception of one song produced by Kinetics & One Love (who previously collaborated with Martinez on such hits as Dollhouse and Carousel), the album serves as a soundtrack companion to an eerily enchanting new musical film, written, directed, and starring Martinez.

K-12 will have its official premiere in Los Angeles on Tuesday, September 3rd, exclusively at Hollywood’s famed Arclight Cinerama Dome, followed by a premier in New York City at the AMC Empire 25 in Times Square and a one-night-only global event in theatres around the world on Thursday, September 5th. Presented by preeminent global theatrical distributor Abramorama, K-12 will play in 60+ theatres in the U.S. and many more internationally in the United Kingdom, Australia, Canada, Spain, Mexico, Brazil, New Zealand, Ireland, Argentina to name only a few.

1. Wheels On The Bus