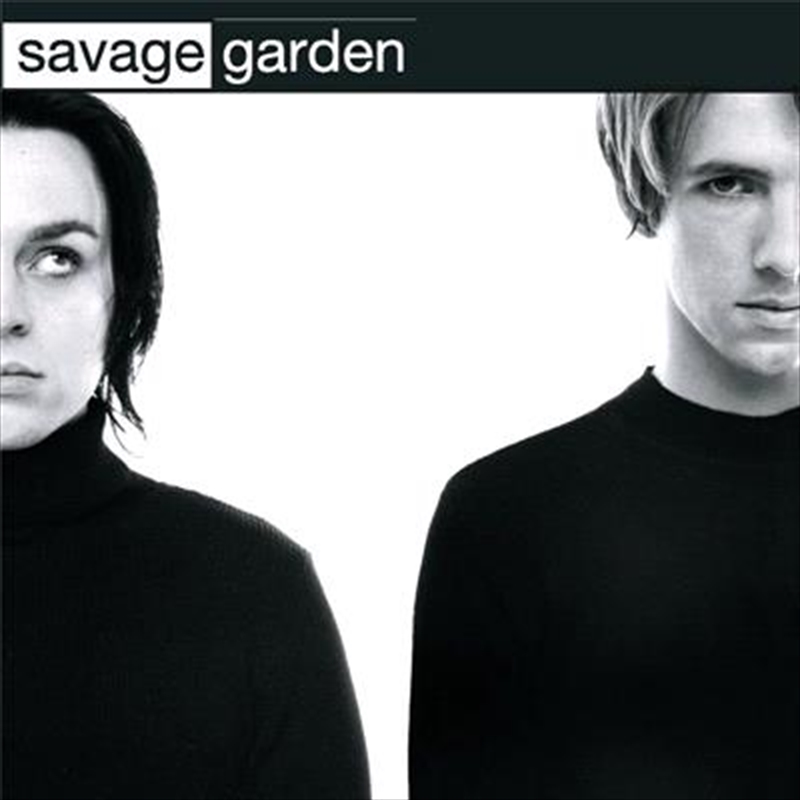 Savage Garden is one of the most successful duos in pop music history and among the most successful Australian recording artists of all time with sales in excess of 20 million albums. They hold the Guinness Book of World Records for winning an unprecedented 10 Australian Recording Industry Association Awards in one year (1997).

In addition, they are the reigning record-holders for the longest number of weeks on the Monitor/Billboard Adult Contemporary Airplay charts in the US for their singles: "I Knew I Loved You" (124 weeks) and "Truly, Madly, Deeply" (123 weeks). Savage Garden is one of only two Australian bands to have ever had two #1 singles in the US.

Savage Garden dominated the world, song by song, with hit singles including "To the Moon and Back," "I Knew I Loved You," "Truly Madly Deeply," "Break Me Shake Me" and of course, with an added chic-a-cherry-cola, "I Want You."

The beauty of the first, self-titled album 'Savage Garden' was how naive it all was. Songs written in suburban bedrooms became global anthems; the intimacy and innocence of their tunes was immediately genuine and untouched by corporate fingerprints. It was homemade, world-class music.

To the Moon & Back

Break Me Shake Me