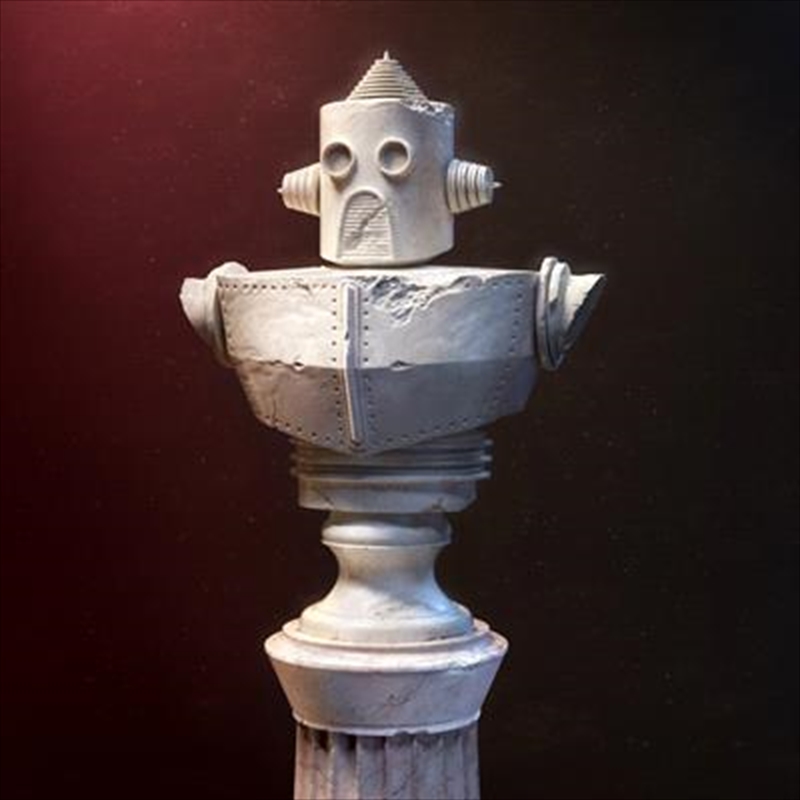 Parisian electronic alchemists Caravan Palace announce the release of their sonically explosive new album. The instrumentalists and studio wizards have pushed their idiosyncratic soundscapes to new heights and continued to blur the lines between vintage and modern.

Broadening the sonic palette, the early swing, jazz and big band of previous records now share the stage with new influences including rhythm & blues, bossa and soul, amongst others, while the production and performance are firmly rooted in the present.

Two years hunkered down in their subterranean studio have resulted in a record that is joyous, high-spirited and so distinctly Caravan Palace.

For the first time, the band has also invited a selection of superb guest singers to appear in their music, adding to the texture and widening appeal of their sound.

About You feat. Charles X