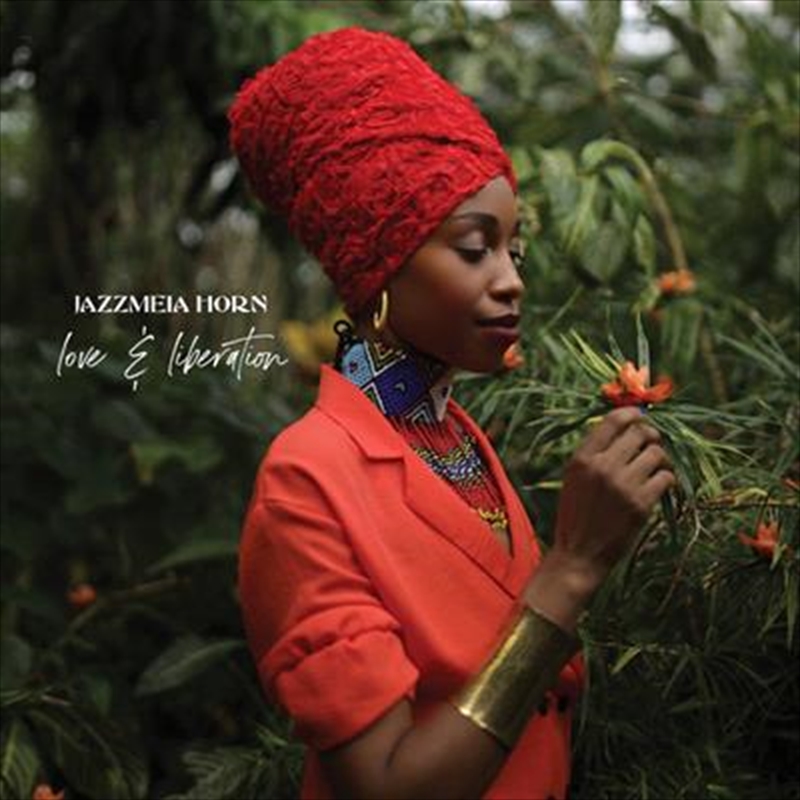 With an assured maturity and vocal confidence far beyond her years, Jazzmeia Horn's stardom has continued to rise since winning first place at the 2013 Sarah Vaughan International Jazz Vocal Competition and receiving top honours at the 2015 Thelonious Monk Competition.

These successes led to the release of her debut album, 'A Social Call' (Prestige), which was nominated for a GRAMMY Award and voted the best jazz vocal debut in the 2017 NPR Music Jazz Critics Poll.

11. Reflections of My Heart