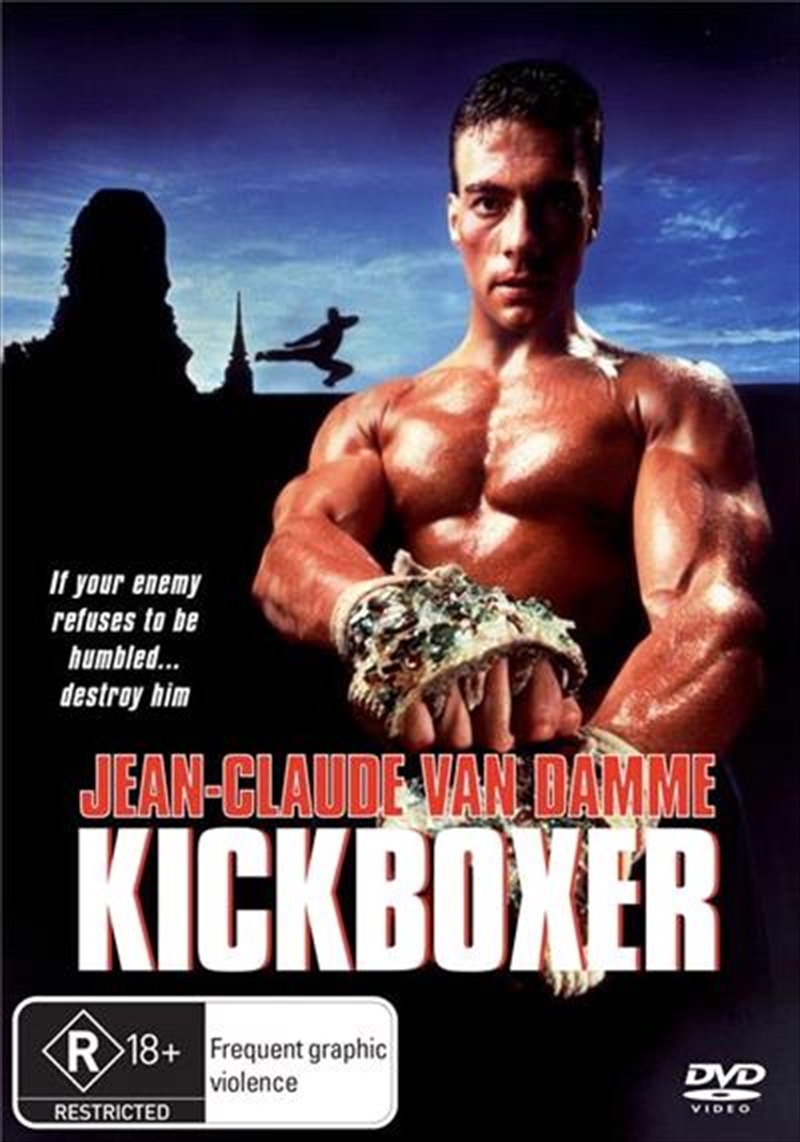 DESCRIPTION
Action has a new hero

Eric Sloane (Dennis Alexio) is an American kickboxing pro, helped by his brother, Kurt (Jean-Claude Van Damme), in his quest for glory. But when the two go to Thailand to take on legendary Tong Po (Michel Qissi), the opponent viciously beats Eric and leaves him paralyzed. Swearing vengeance, Kurt tracks down master Xian Chow (Dennis Chan) and begins learning the sport himself while also getting caught up in criminal intrigue involving thuggish crime boss Freddy Li (Ka Ting Lee).
DETAILS