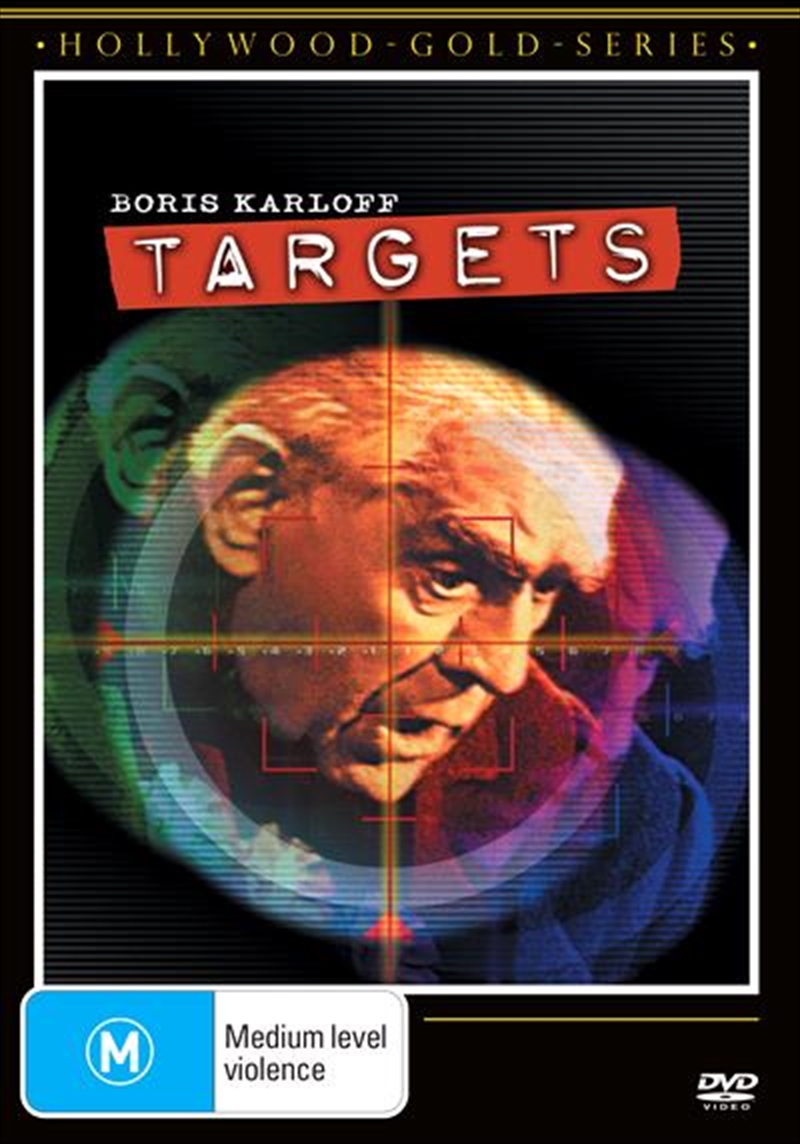 After unhinged Vietnam vet Bobby Thompson (Tim O'Kelly) kills his wife and mother, he goes on a brutal shooting spree. Starting at an oil refinery, he evades the police and continues his murderous outing at a drive-in movie theater, where Byron Orlock (Boris Karloff), a retiring horror film icon, is making a promotional appearance. Before long, Orlock, a symbol of fantastical old-fashioned scares, faces off against Thompson, a remorseless psychopath rooted in a harsh modern reality.
DETAILS