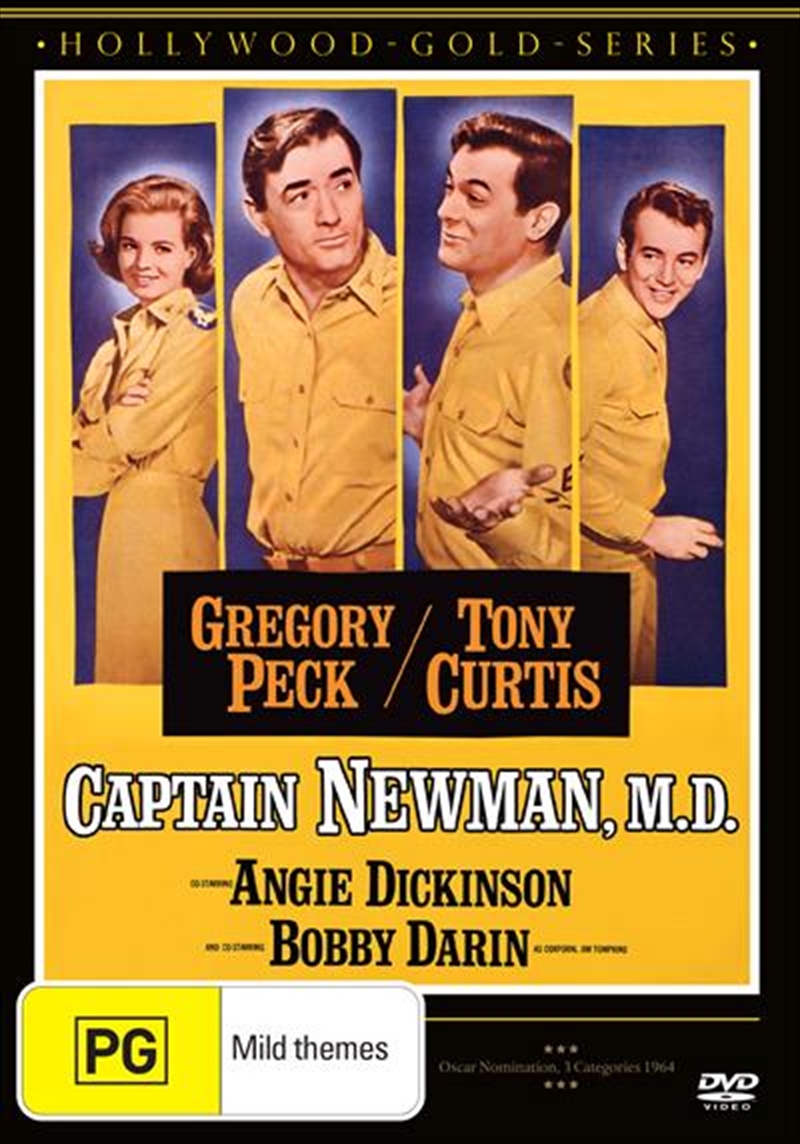 Shipping - See delivery options.
Postcode:
Quantity:
SEE MORE IN:
3 for $30 Movies & More
The picture that swings from hilarity to heart-break and back again...with Academy Award winner Gregory Peck heading the most amazing and remarkable galaxy of characters ever assembled...bringing to g

Set in a VA psych ward towards the end of WW II, this drama chronicles the attempts of the staff psychiatrist to help three deeply troubled veterans. His task is made more difficult by mountains of red-tape and military guidelines. One of his patients is a guilt-ridden pilot convinced that he is a treacherous coward. Another is a colonel who cannot live with the fact that he is responsible for the deaths of many young men. Finally, there is a man who has been deeply traumatized after spending 12 months hiding out in a basement surrounded by Nazis.