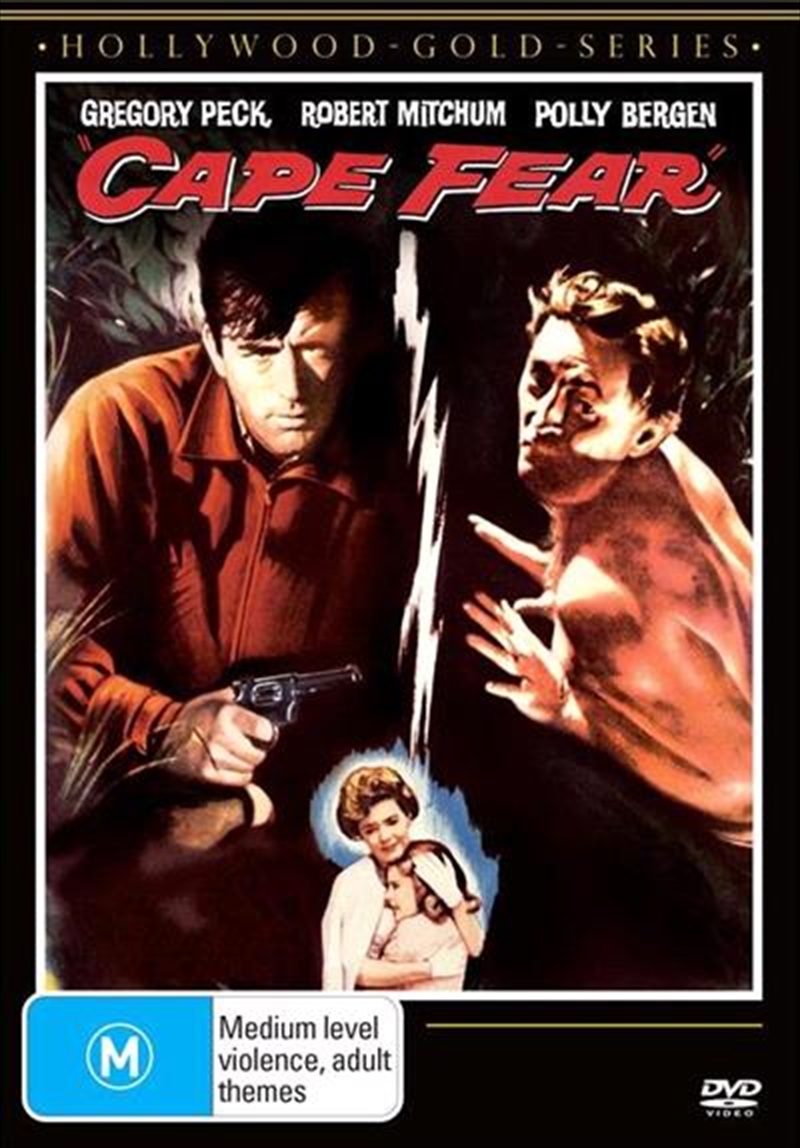 After an eight-year prison sentence for rape, Max Cady (Robert Mitchum) targets Sam Bowden (Gregory Peck), one of the lawyers who sent him away. When Max finds Sam and his family, he begins a terrifying stalking spree, intending to ruin Sam's life. Desperate to protect his wife and daughter, Sam makes every effort to send Max back to jail. But when his attempts fail, Sam realizes that he must take matters into his own hands if he wants to rid his life of Max for good.
DETAILS