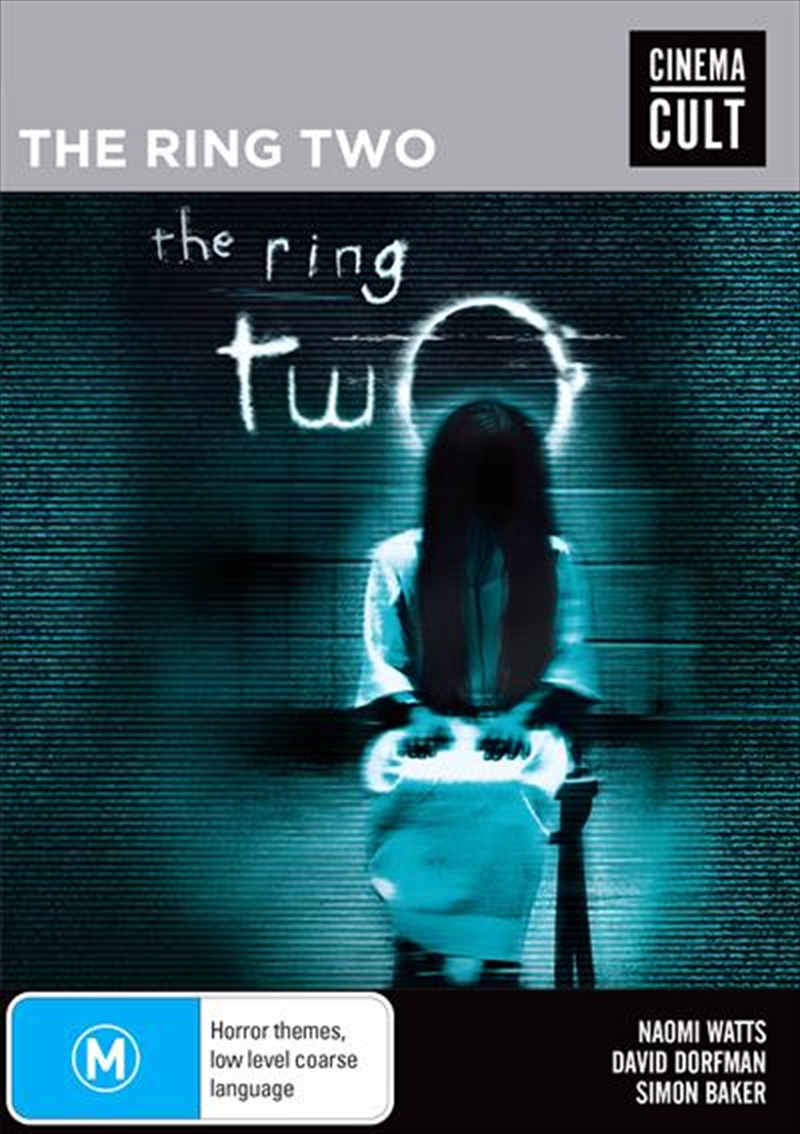 6 months after the incidents involving the lethal videotape, new clues prove that there is a new evil lurking in the darkness. Rachel Keller (Naomi Watts) and her son Aidan (David Dorfman) have relocated to the quaint mountain town of Astoria, Oregon, where Rachel has found a new job at the local Astoria Gazette, working alongside reporter David Rourke (Simon Baker). The discovery of a local teenage homicide whilst scanning the electronic Astoria Police archives prompts Rachel to uncover the truth behind it. Before long, Rachel has linked the homicide to the mysterious video tape. When Rachel is within reach of uncovering the secret, she finds and then destroys the killer videotape. Bad move. Soon after, Aidan is hospitalized; unconscious, perilously cold, and bruised. Rachel suspects this is the act of the vengeful ghost Samara Morgan, but the local physician, Dr Emma Temple, suspects otherwise. Having being blamed for child abuse and looking guilty as sin, Rachel returns to Seattle to dig deeper into the past of the ghostly Samara whom is apparently trying to re-enter corporeal existence by using Aidan as a conduit/host. Will the secrets Rachel uncovers solve problems, or will they end more lives?
TRAILER
DETAILS