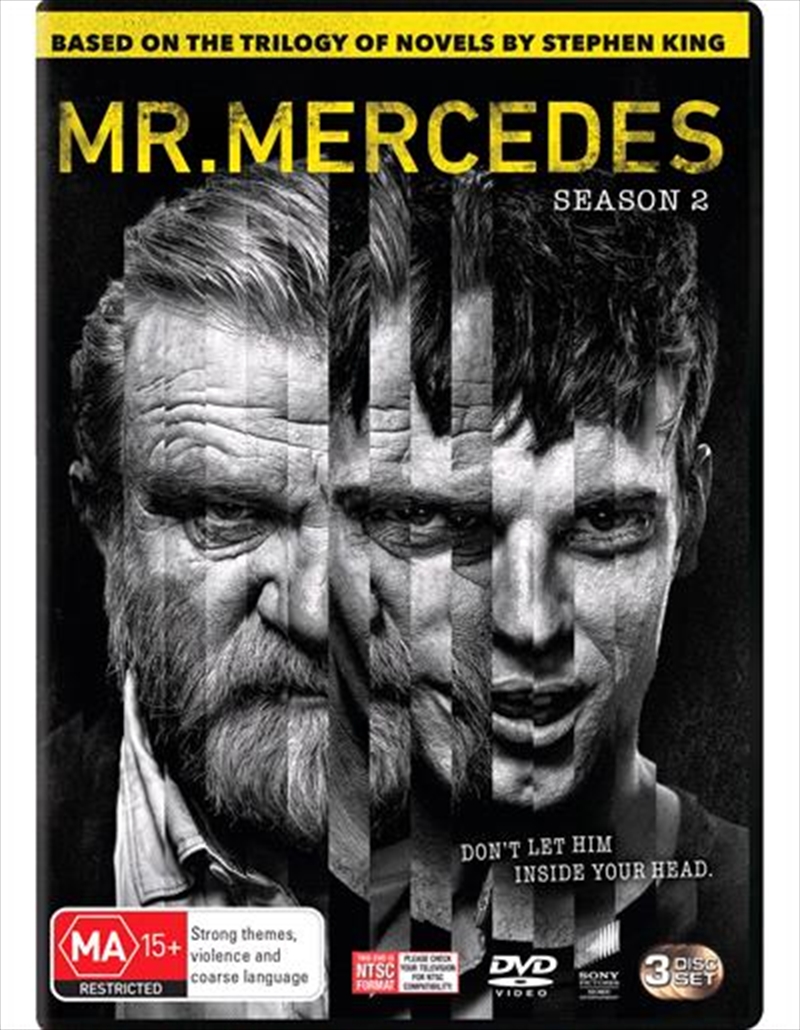 DESCRIPTION
Don't let him inside your head.

Based on Stephen Kings best-selling Bill Hodges Trilogy, which includes Mr. Mercedes, Finders Keepers and End of Watch. A year after his thwarted attempt to perpetrate a second mass murder in the community of Bridgton, Ohio, Brady Hartsfield remains hospitalized in a vegetative state. Retired Detective Bill Hodges has done his best to move on from his Brady obsession, teaming up with Holly Gibney to open Finders Keepers, a private investigative agency. But when unexplainable occurences begin to affect hospital staff members attending to Brady, Hodges is haunted by the feeling that Brady is somehow responsible.
TRAILER
DETAILS