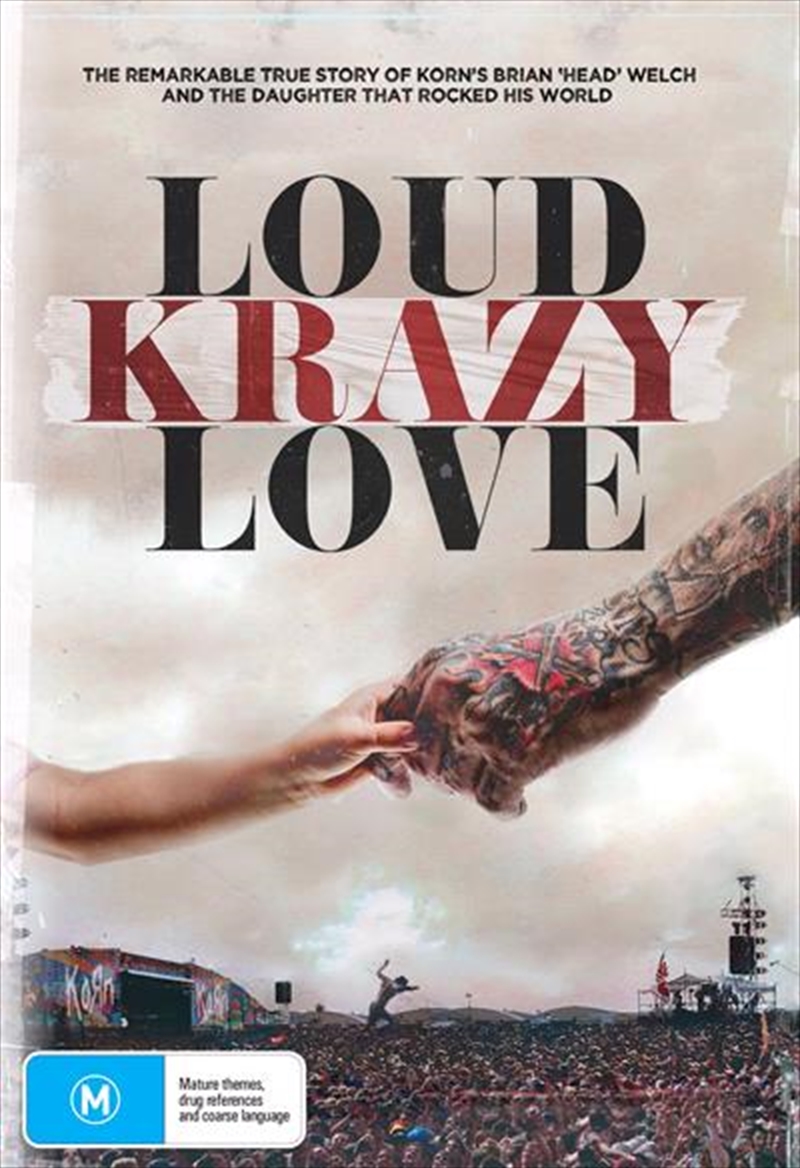 SEE MORE IN:
Documentaries 2 for $20 Movies
DESCRIPTION
At the downbeat of the new millennium there was no bigger, darker, or more deeply influential hard rock band in the world than KoRn. But for lead guitarist Brian Head Welch, a dream come true was giving way to a raging nightmare of self-loathing and addiction. Solely responsible for his grade school daughter, and managing a viscous relationship with crystal meth, Brian sought solace in the one place he never thought he could belong. Church. Armed with an addict's zeal, he walked away from a $23M record deal to launch himself into single-fatherhood and religion with equal abandon. But years of anger and self-abuse led Brian and his daughter to a dangerous crossroads. Suicidal, and cutting herself from arm to arm, Jennea Welch needed an intervention, and Brian needed a major dose of courage. At the end of himself, he made an even harder decision than leaving KoRn. Told with intimate access to the family and band, this genre-bending documentary delivers unprecedented access to one of rock's most unbelievable stories of restoration.
DETAILS