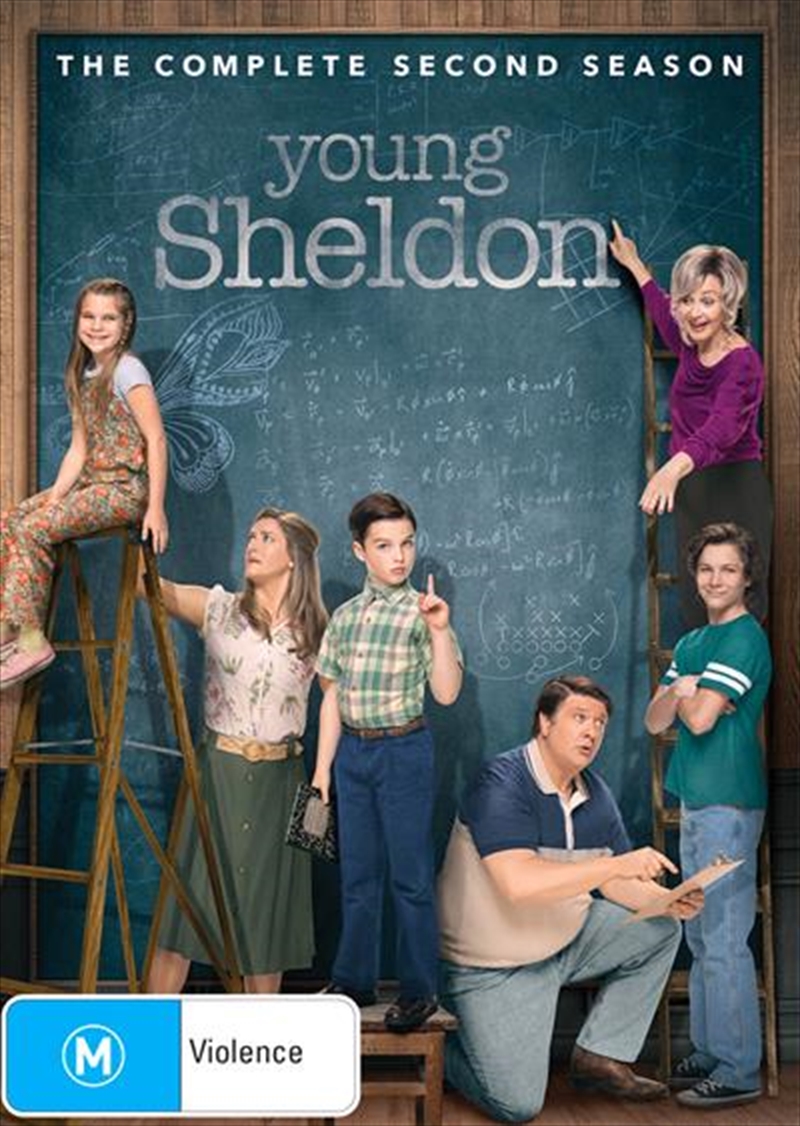 SEE MORE IN:
Big Bang Theory Young Sheldon Cant Seem To Stream 3 for $50 TV
DESCRIPTION
For young Sheldon Cooper, being a once-in-a-generation mind capable of advanced mathematics and science isn't always helpful in East Texas. And while the vulnerable, gifted and somewhat nave Sheldon deals with the world, his very normal family must find a way to deal with him. His father struggles as a high school football coach and father to a boy he doesn't understand. Sheldon's mother fiercely protects her son who just doesn't fit in. Sheldon's older brother does the best he can in high school, but hes also in the same classes with Sheldon. Sheldons twin sister remains the one person who can reliably tell Sheldon the truth. And his beloved Meemaw, his Texas grandmother who supports him and his gifts. For over a decade, Big Bang Theory audiences have come to know the iconic, eccentric and extraordinary Sheldon Cooper. Now meet him as he embarks on his innocent, awkward journey toward the man he will become.
TRAILER
DETAILS