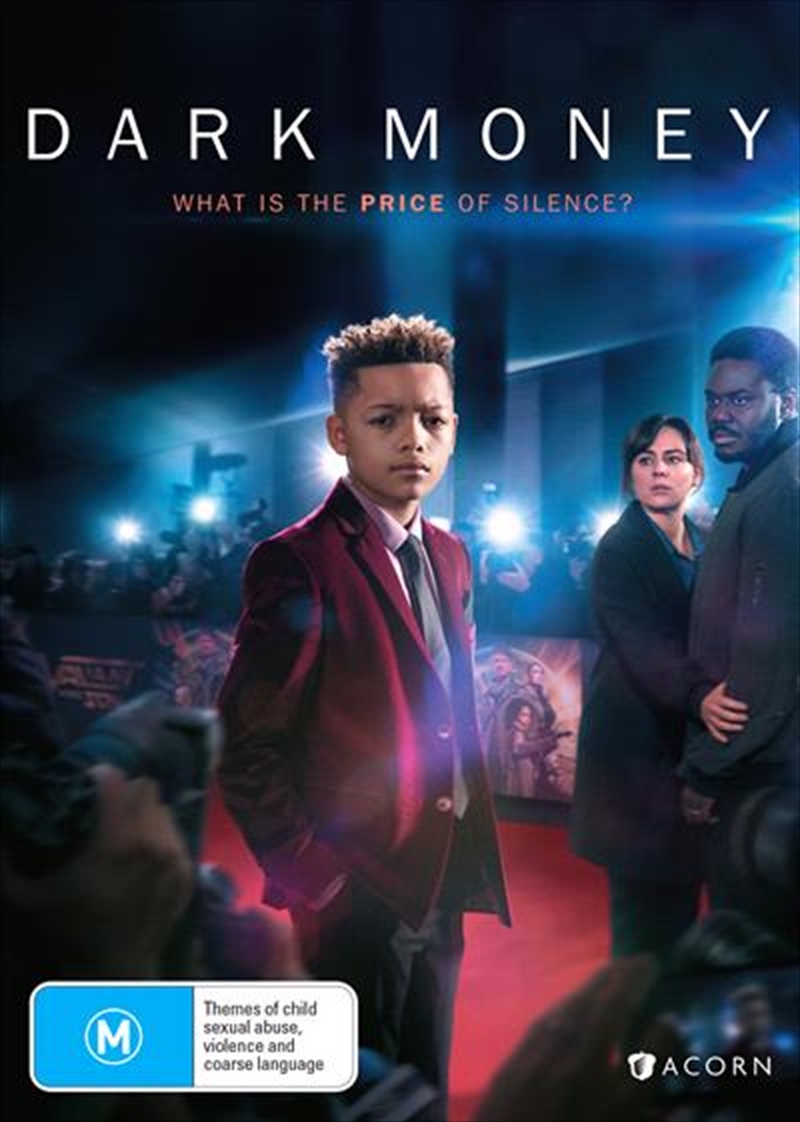 A struggling working-class father accepts a substantial pay-off from a renowned filmmaker to keep silent about the molestation of his youngest son. The father felt this would enable his family to heal and move on he was so wrong. Dark Money sees a guilt-ridden dad decide to accept hush money' rather than drag his family through publicity hell by pressing charges against a celebrity. The series is told from the point of view of the family. We follow their journey, from accepting the money and starting a new life to the family splintering and the father seeking vengeance for his son.
TRAILER
DETAILS