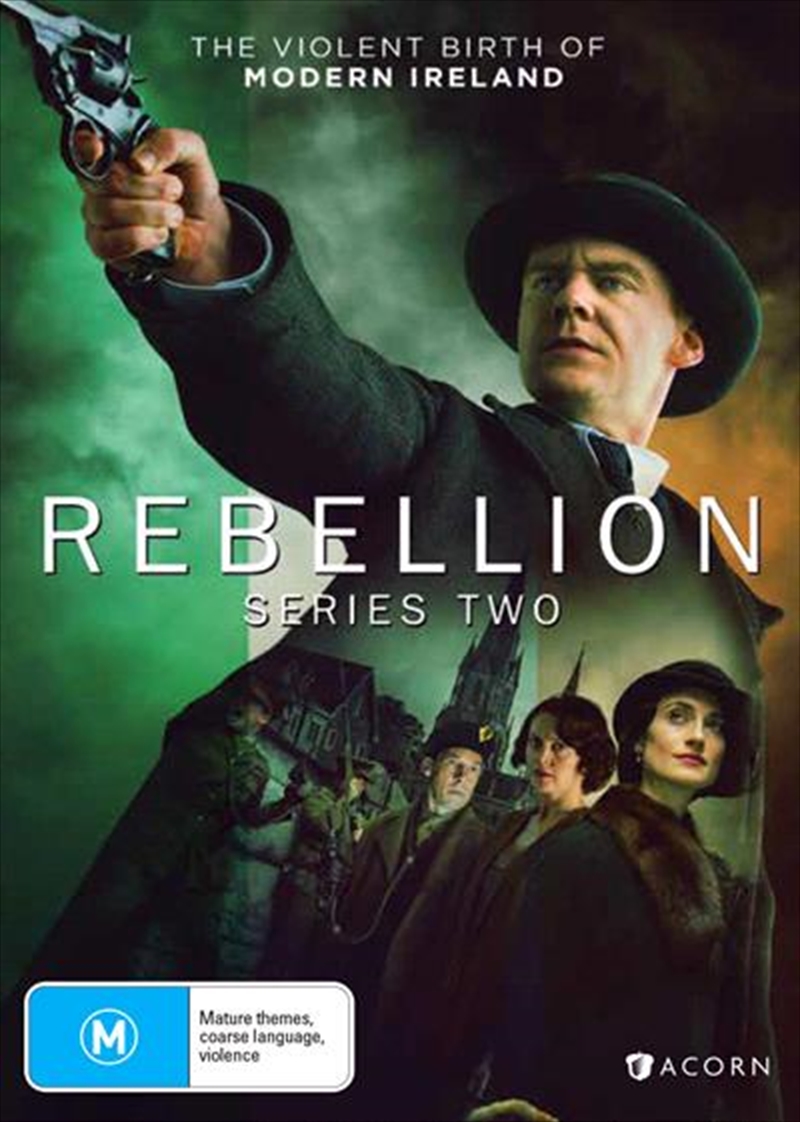 A five part drama about the emergence of a new state during one of the most disruptive and terrifying periods in history.The drama begins with the outbreak of World War One. As expectations of a short and glorious campaign are dashed, extremism comes to the fore as social stability the very fabric of life erodes. How do people react? Some prioritise family loyalties. Others take sides. Motivated by the noblest of ideals or opportunism, some take up arms, prepared to sacrifice everything for the dream of a better society. What is it like to be caught up in such chaotic and violent times? We see the tumultuous events through the eyes of men, women and children from Dublin, Galway, Belfast and London. There are winners and losers, loves and losses.
DETAILS