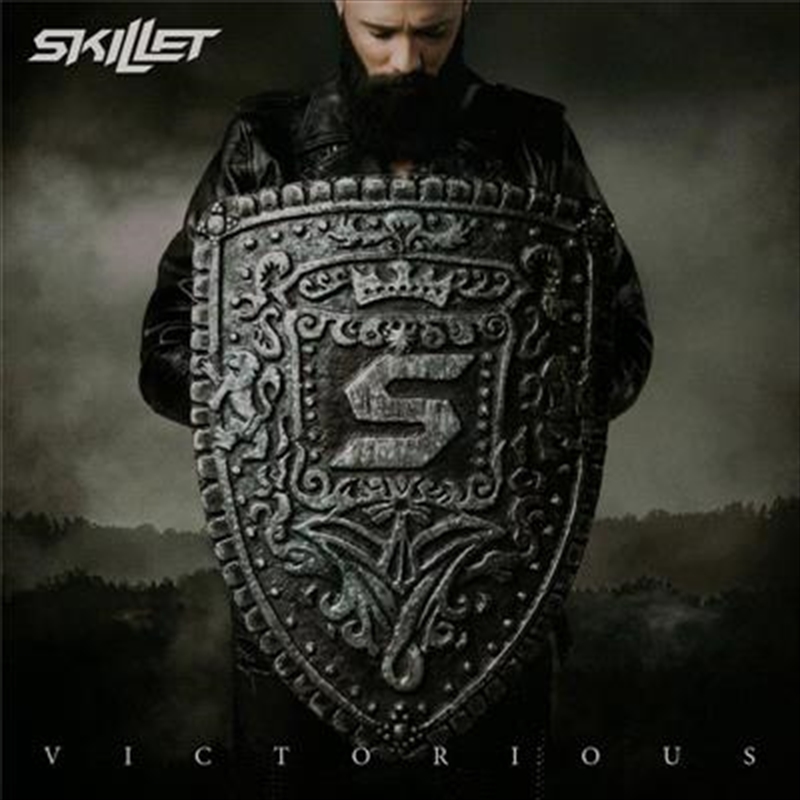 Every victory merits a theme song, and victory is exactly what multi-platinum, two-time GRAMMY® nominee rockers Skillet hail as they partner with Billboard to announce the soundtrack to triumph on their tenth full-length album,

The follow-up to the US RIAA Gold-certified Unleashed (their fourth consecutive album to receive either a US RIAA gold, platinum, or double-platinum certification), the new project continues to propel the band’s position as one of the best-selling rock bands of the 21st century, racking up over 1 billion streams in 2018 alone.

“Victorious perfectly describes how the record makes me feel,” affirms lead singer John Cooper. “You wake up, face your own demons every day, and never give in. There’s an introspective side to it. We might’ve commented on the world explicitly on previous albums.

4. This Is the Kingdom