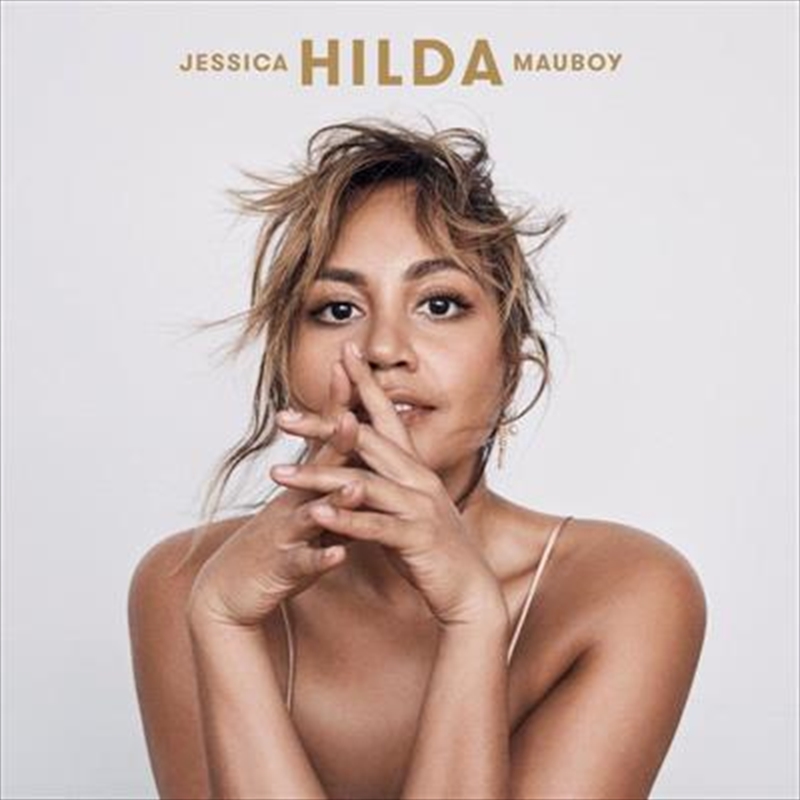 HILDA is Jessica Mauboy's fourth studio album. Each of Jessica's studio albums have been an extraordinary photograph of where her soul has been at that time.

Here she now is at 29, and for the first time Jessica has co-written every track for this new album.  It is without question Jessica’s most deeply personal work to date.

This is an album of songs about the ‘Little Things’ in our lives – the quiet moments on a ‘Sunday’ afternoon, the private thoughts alone in a taxi cab, the 3am reflections, the little rejections, the disappointments, the small heartbreaks, but ultimately about hope and spirit which amount to the biggest things - who we are.

The 14 track album, very much goes back to her culture, and Jessica tells a story throughout the songs on her new offering.