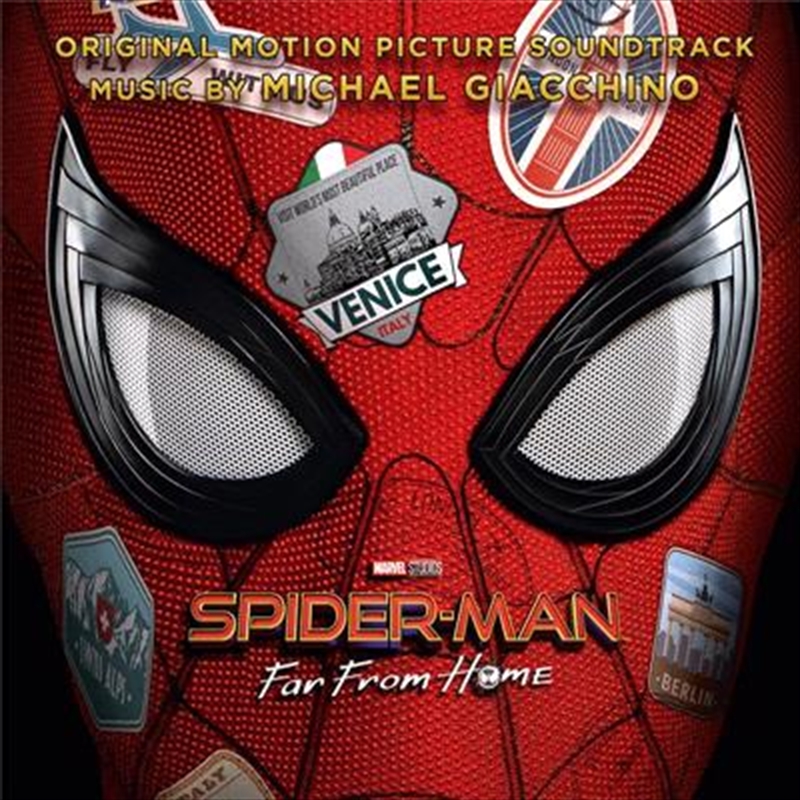 Following the events of Avengers: Endgame, Spider-Man must step up to take on new threats in a world that has changed forever. Peter Parker, who is mourning the death of his mentor Tony Stark, goes on a school trip to Europe with his classmates.

While abroad, he is recruited by Nick Fury to team up with Quentin Beck, also known as Mysterio, a master of trickery and illusion to battle the Elementals.

Composer Michael Giacchino has credits that feature some of the most popular and acclaimed film projects in recent history, including Inside Out, The Dawn of the Planet of the Apes, The Incredibles, Ratatouille, Zootopia, and Rogue One: A Star Wars Story, which marked the first score to be composed for a Star Wars film following John Williams.

Giacchino’s 2009 score for the Pixar hit Up earned him an Oscar®, a Golden Globe®, the BAFTA, the Broadcast Film Critics’ Choice Award and two GRAMMY® Awards.

5. Brad to the Drone

7. Night Monkey Knows How to Do It

10. Who's Behind Those Foster Grants