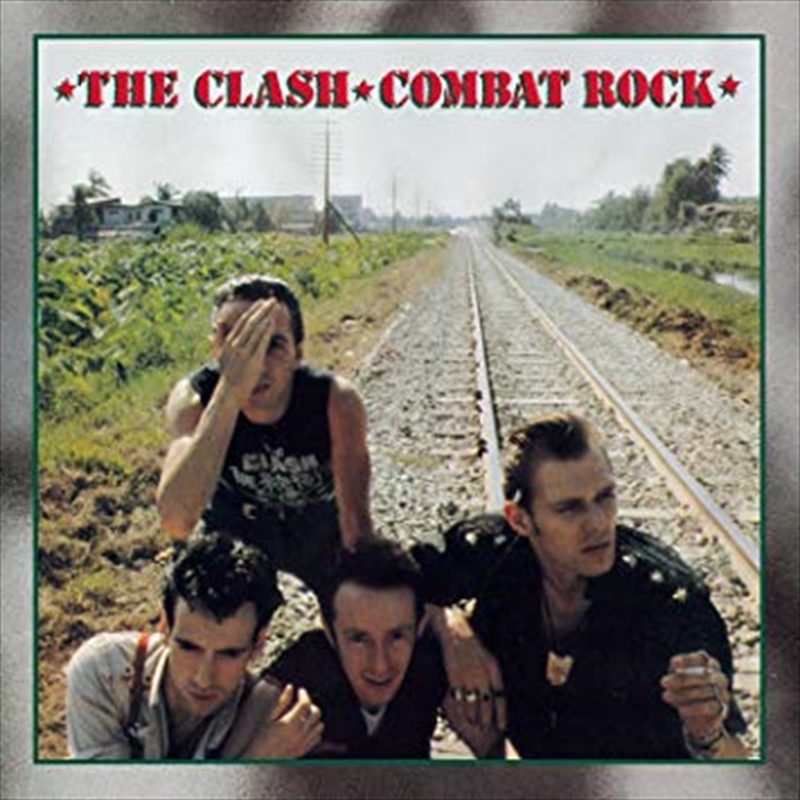 On the surface of things, 'Combat Rock' appears to be a retreat from the sprawling stylistic explorations of 'London Calling' and 'Sandinista!'. The pounding arena rock of "Should I Stay or Should I Go" makes The Clash sound like an arena rock band, and much of the album boasts a muscular, heavy sound courtesy of producer Glyn Johns.

'Combat Rock' contains heavy flirtations with rap, funk, and reggae, and it even has a cameo by poet Allen Ginsberg! If this album is, as it has often been claimed, the Clash's "sell-out effort", it's a very strange way to sell out. Even with the infectious, dance-inflected new wave pop of "Rock the Casbah" leading the way, there aren't many overt attempts at crossover success, mainly because the group is tearing in two separate directions.

Mick Jones wants the Clash to inherit the Who's righteous arena rock stance, and Joe Strummer wants to forge ahead into black music. The result is an album that is nearly as inconsistent as 'Sandinista!', even though its finest moments, "Should I Stay or Should I Go," "Rock the Casbah" and "Straight to Hell", illustrate why the Clash were able to reach a larger audience than ever before with the record.

3. Should I Stay or Should I Go