I Love You Its A Fever Dream 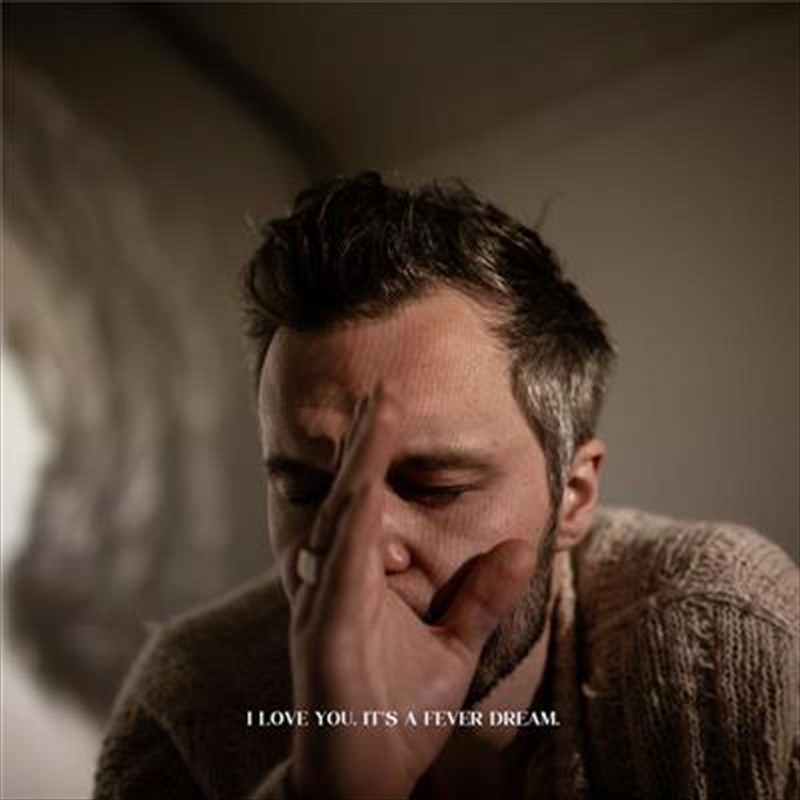 I Love You Its A Fever Dream

Kristian Matsson, aka The Tallest Man on Earth, is set to release his first album in four years, 'I Love You. It's A Fever Dream.' via AWAL/Inertia.

Matsson notes of the record he wrote, produced and engineered, "Making the album, I was thinking a lot about the lenses we view our lives through. For some reason, our worst tendencies seem to be carried out so loudly, while our best can go unnoticed. I've come to realize that some of the most powerful, most inspiring moments in my life have been the most subtle and that so often the thing that deserves my attention, is trying the least to get it."

Born in Dalarna, Sweden, Mattson released the critically acclaimed Shallow Grave in 2008. He went on to release three more full length albums, The Wild Hunt (2010), There's No Leaving Now (2012) and The Dark Bird is Home (2015), which Pitchfork calls "surreal and dreamlike," while Consequence of Sound calls the record "honest storytelling that grows from bare guitar into a lush, flowery, full-band adieu." He also released an EP, When The Bird Sees Solid Ground, in 2018.

Title: I Love You Its A Fever Dream

The Running Styles Of New York

What I've Been Kicking Around

Waiting For My Ghost

All I Can Keep Is Now

I Love You. It's A Fever Dream.