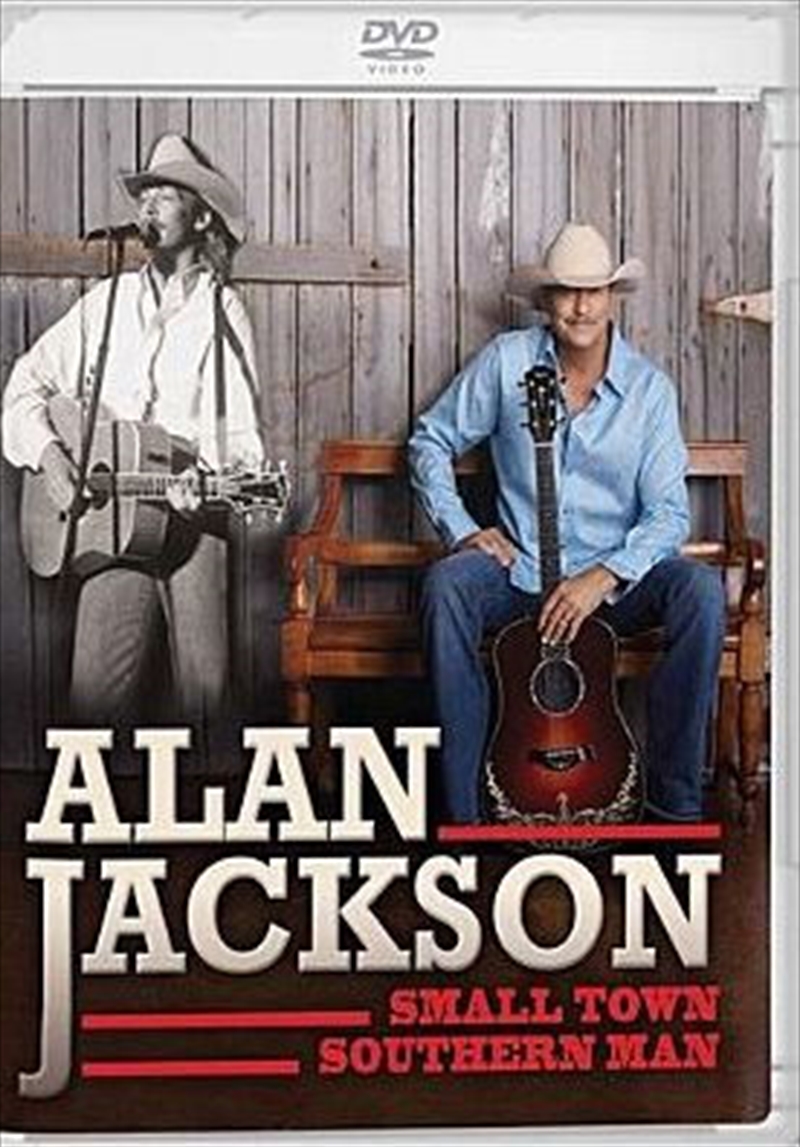 Alan Jackson:  Small Town  Southern  Man is a  brand new  feature-length  documentary,  comprised of archival interviews with Alan  Jackson  that tell the  story of  his career.  Celebrating  the work of  this country music icon,  the  film reveals  the stories behind songs such as “Chasin’ That Neon Rainbow,” “(Who Says) You Can’t Have It All,” “Someday” and his signature classic “Chattahoochee.”

Tracing  his steps from childhood  to membership  in the  Country Music Hall  of Fame and  the  Songwriters  Hall of Fame, the film explores Jackson’s journey from his early Nashville days through the present. Rare interviews with wife Denise  Jackson,  his mother,  father,  and sisters, as well  as collaborators such  as Jim McBride  and producer  Keith Stegall...music industry execs like Tim Dubois, Mike Dungan and Barry Coburn...and a list of artists and admirers that includes  Alison Krauss, Lee  Ann Womack,  Easton Corbin  and Carrie  Underwood  are also  showcased.

An essential component of country music’s evolution, singer-songwriter  Jackson blended  traditional honky tonk and mainstream country, ushering the genre into a new era. His insightful lyrics reflecting the “every man” sentiment continue  to garner  generations  of  fans,  cementing  an  immeasurable  legacy  that still reverberates  within  the current musical landscape.