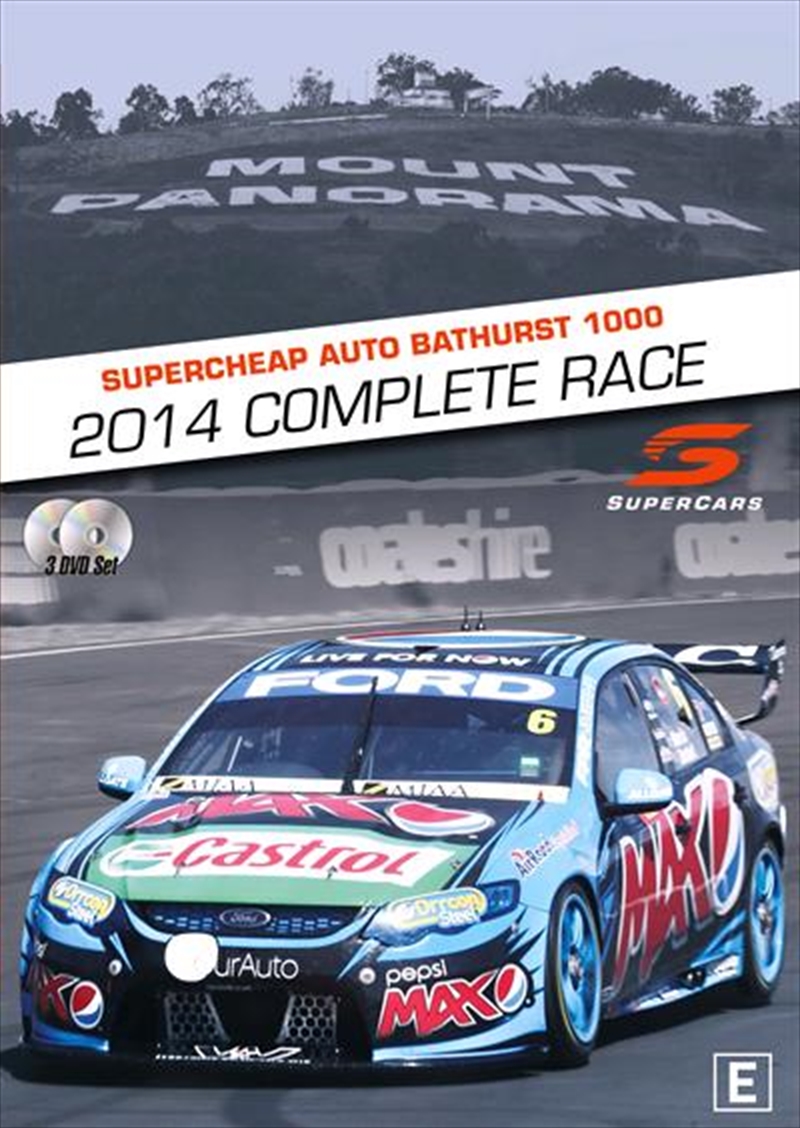 The track surface reached its breaking point after only 60 laps, with the race having to be controversially stopped while officials repaired the broken bitumen. But it would take 160 laps to break Triple Eights fuel strategy which Chaz Mostert did on the final run out of Forrests Elbow. Mostert went on to win the race at only his second attempt; co-driver Paul Morris was a winner at his 22nd. Somehow the veteran Morris and the young Mostert seemed the perfect combination although they would provide the race with a truly bizarre statistical anomaly: while Mostert set the fastest lap of the race, Morris fastest lap was the slowest in the whole field!Sit back, get comfortable and relive over eight hours of adrenaline-fuelled action from the 2014 edition of Australia's legendary endurance race, with highlights from weekend practice and qualifying, followed by the complete Supercheap Auto Bathurst 1000, uninterrupted and in full.
DETAILS