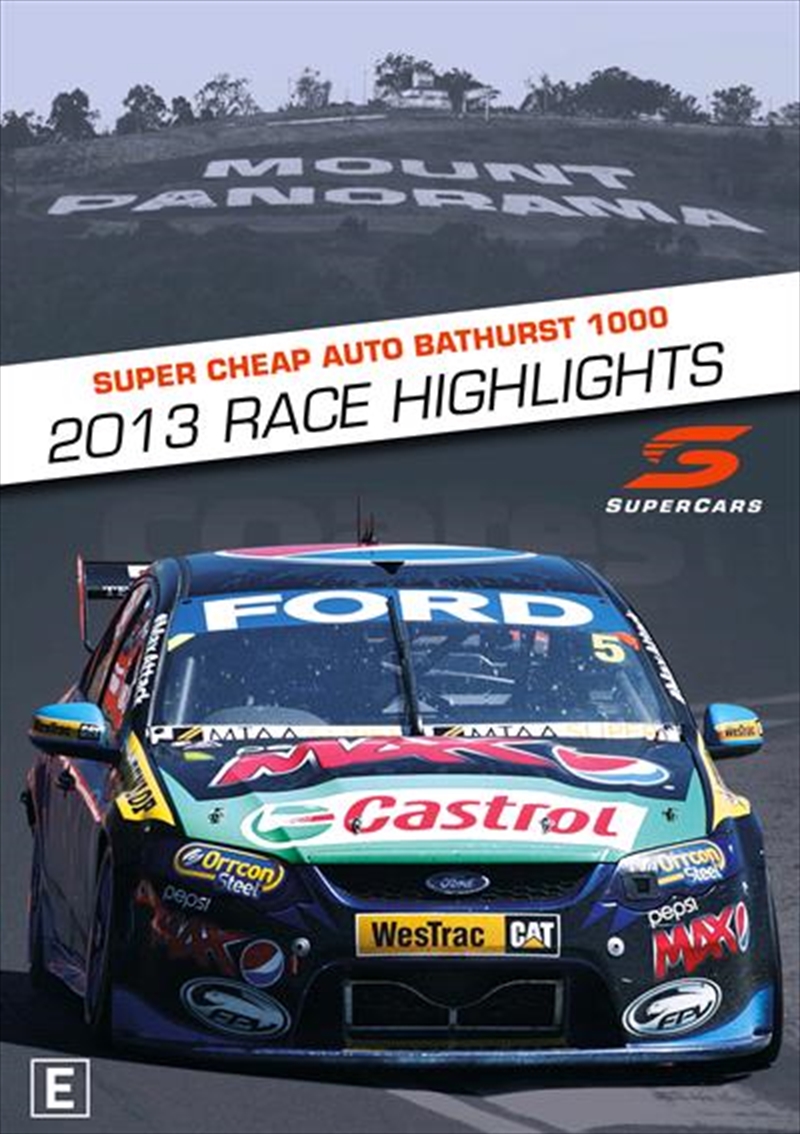 A new era dawned at the fabled Mount Panorama circuit as age-old rivals Holden and Ford welcomed Nissan and Mercedes Benz to the Bathurst grid. But while the status quo was not upset, this time it was Mark Winterbottom who finally broke through for his first Bathurst win and the first for Ford Performance Racing. He and Steven Richards survived to beat the previous years winning combination of Jamie Whincup and Paul Dumbrell by just half a second, with the latters Triple Eight Commodore team-mates Craig Lowndes and Waren Luff filling third place. Sit back and enjoy all the scintillating highlights from the 2013 edition of Australia's iconic endurance race, the Supercheap Auto Bathurst 1000.